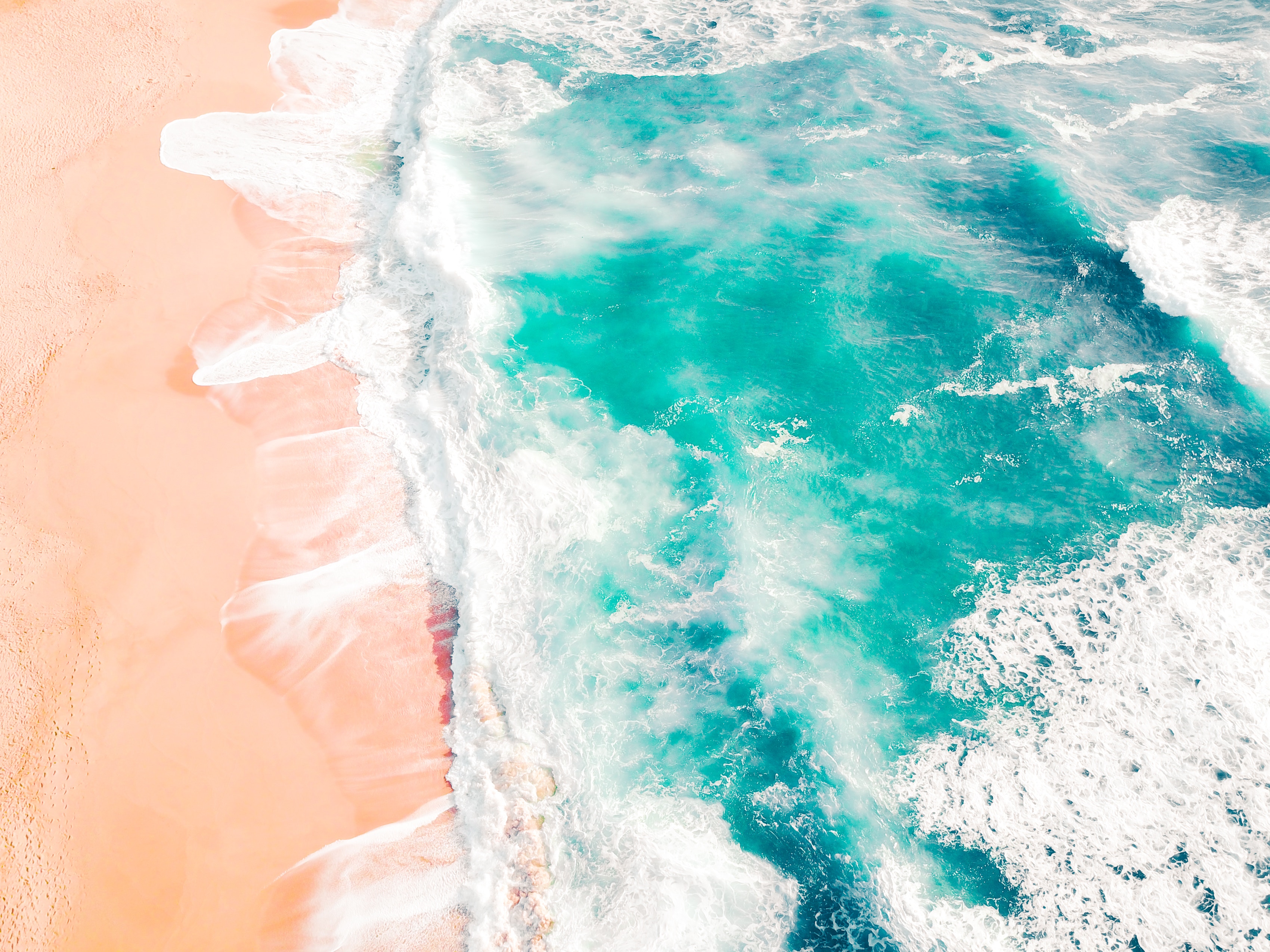 Posted at 14:30h in Engagement, People by Carolyn Gowen

Photo by Sasha • Stories on Unsplash

By the time you read this I will be here.

Not only that, but at the precise time this blog will be published (I am writing this a week ahead of publication) I am probably in a state of excited terror and low-level nausea.  Later today I’m appearing in front of a couple of hundred people, none of whom I know, to discuss my views on the future of technology in the financial planning world.

How did I end up here?  (I must stop asking myself that question and try and plan my life a bit better

A couple of years ago I started reading several personal finance and investing blogs, many of which I found thanks to Tadas Viskanta.  I discovered a bunch of people who write intelligently and engagingly about a whole range of issues around investing and financial planning and I began sharing their writing with our clients and the readers of this blog.  I then started following many of them on Twitter and as a result I’ve connected with them and many other FinTwits around the world.  It’s an incredibly welcoming and open community.

Last summer I met up with Robin Powell, who had just come back from EBI West 2017.  He convinced me that it would be worth a chunk of money and a 11.5-hour flight to attend this year, so I registered a few months ago.

Shortly after doing so, I received a DM on Twitter from one of the Ritholz team, asking me if I’d be interested in taking part in one of the panel sessions.

And so here I am.

Even ten years ago, this would never have happened.  Anyone who thinks social media isn’t a powerful force perhaps needs to have a rethink.