Being on your best behaviour 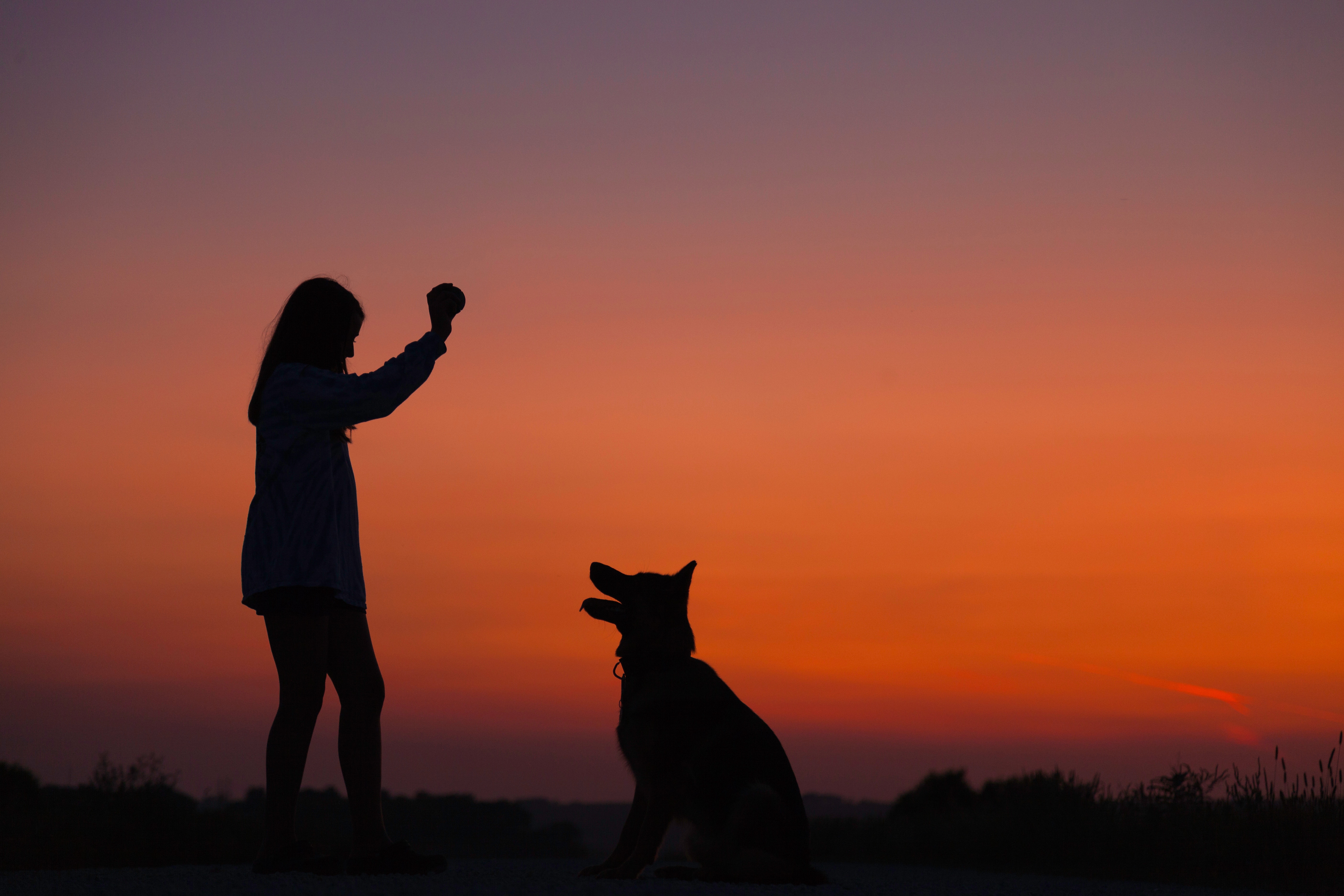 30 Oct Being on your best behaviour

Posted at 09:26h in Behaviour, Education, Investment by Carolyn Gowen

“We create our fate every day… most of the ills we suffer from are directly traceable to our own behaviour.”
– Henry Miller 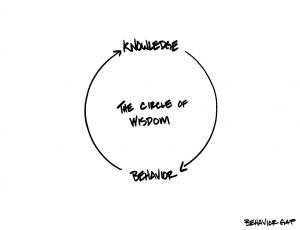 If only life were simple.  If only stockmarkets exhibited behaviour which did not cause us to get our hearts racing and our palms sweaty.

Well, as I’ve explained before, investing in the stockmarket carries risk and unfortunately, if you don’t have a clearly thought out (and preferably documented) investment process, you may well end up being your own worst enemy.

As investors, we have to contend with the erratic and irrational way in which we think and behave.  A lack of knowledge, combined with a number of illusions and biases, can lead to errors in making decisions that can turn out to be very costly.

Here are some of the most common behavioural mistakes we make – and how to avoid them:

Mistake 1: Believing you are better than average

Human beings tend to be overconfident in their abilities.  In the same way that everyone thinks they are a better than average driver, we often credit ourselves with knowing something the rest of the market doesn’t and we then bet on profiting from that ‘special knowledge’.  If this sounds like you, then you’re not alone.  Out of 600 professional fund managers asked in a study, almost three quarters said they were better than average.

Mitigation strategy:
Be humble – plenty of very clever people get beaten up by the market.  Accept the overwhelming academic evidence which demonstrates just how hard it is to consistently beat it and recognise that you are probably not the next Warren Buffett.

If I flip a coin 10 times and get 10 heads, what’s the probability the next flip of the coin will be tails? Rationally, we know that the chance of either heads or tails is exactly the same (just as it was with the previous 10 flips of the coin because the coin has no memory), yet a sequence of several heads in a row can cause us to ‘override’ the rational part of our brains.

Mitigation strategy:
If you detect a pattern in short-term data ignore it.  It is probably meaningless.

Mistake 3: Problems with maths in general

A 2016 study carried out by the Organisation for Economic Co-operation and Development showed that half the developed world’s adult population does not understand how compound interest works.  The results weren’t much better for simple maths.  For example, only 58% of participants knew that a savings account starting with $100 and a guaranteed interest rate of 2% would result in $102 at the end of one year.

Mitigation strategy:
Do not ignore the maths.  Sit down and spend a little time understanding the numbers.

With the benefits of hindsight, we often convince ourselves that we could have predicted what has happened, such as a fall in the markets (when you see that in black and white it looks pretty ridiculous doesn’t it?  ;o).  The evidence suggests that we cannot.  Hindsight bias can lead to overconfidence and we know where that gets us, don’t we (see Mistake 1)?

Mitigation strategy:
Do not believe that you have predictive powers – it is unlikely that you do.

“The investor’s chief problem – and even his worst enemy – is likely to be himself.”