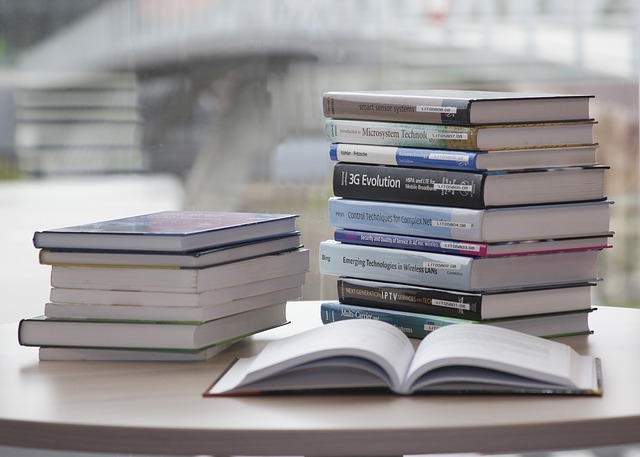 Posted at 13:28h in Books, Investment by Carolyn Gowen

What a weird month February was. It’s not unusual for us to have the odd day here in south-west France where temperatures exceed 20C in February, but it’s the odd day – not practically the whole month! We topped out at 25C which is unheard of. Even in dreary, wet England, we saw records being broken.

All that good weather meant more time outdoors and less time reading.  I still managed to get through a few crackers though.

Where Are The Customers’ Yachts? Or A Good Hard Look at Wall Street – Fred Schwed Jr.

Originally published in 1940, this book could – sadly – in many ways have been written much more recently.

In his introduction, Jason Zweig recounts the tale of getting into a cab in Manhattan in January 2000, only to then have a young man try to force the cab driver to have him ejected in favour of taking him and his pals a distance of just four blocks. He did this by shoving a $100 bill in the driver’s face. All credit to the driver, he refused to comply. It struck Zweig that the bull market which preceded the ‘Tech Wreck’ (which occurred just a few weeks later) had made money a ‘minor inconvenience’, leading to such obnoxious behaviour.

At the time he was struck by how similar that encounter was to a story Schwed relates in his book which occurred in 1929. Plus ça change, plus c’est la même chose (insert Gallic shrug here).

Schwed’s book is a light-hearted yet perceptive look at the lunacy that existed in investment markets at that time (and to an extent – as illustrated above – even today).

It’s a pretty scathing indictment of Wall Street brokers but wrapped in a cloak of humour. Schwed himself worked on Wall Street, so his book is based on the “quotations, orders, bluffs, fibs, lies and nonsense” he witnessed first-hand.

The title of the book is explained in the book, and here

The book is full of wonderful quotes and a good helping of common sense. Every investor should read it. Some of my favourites:

“One can’t say that figures lie. But figures, as used in financial arguments, seem to have the bad habit of expressing a small part of the truth forcibly, and neglecting the other part, as do some people we know.”

“The broker influences the customer with his knowledge of the future, but only after he has convinced himself. The worst that should be said of him is that he wants to convince himself badly and that he therefore succeeds in convincing himself – generally badly.”

“There are certain things that cannot be adequately explained to a virgin either by words or pictures. Nor can any description that I might offer here even approximate what it feels like to lose a real chunk of money that you used to own.”

The Monk of Mokha – Dave Eggers

I first heard of this book via Michael Batnick, then kept seeing recommendations for it on Finance Twitter. It’s not a finance-related book at all, but it is a remarkable story.

The book tells the story of Mokhtar Alkhanshali, a young Yemeni American who decides to become a coffee importer. But not just any coffee importer: his dream is to import coffee from Yemen, the birthplace of coffee.

Aside from the fact that the coffee that Yemeni coffee farmers were producing was of very poor quality due to years of neglect, the country also happened to be in the midst of a civil war.

But Mokhtar wasn’t going to let bombs, tribal warlords and being trapped behind enemy lines stop him in his quest.

Mokhtar encompasses the very essence of a ‘can do’ attitude.  While at times his actions could be regarded as slightly reckless, there’s no doubt that what he has accomplished is extraordinary, and he deserves everything he has achieved.

Originally published in 1968, this book is in a similar vein to Schwed’s (although we have no idea who Adam Smith is), and the lessons contained within the book are as relevant now as they were when published.

Like Schwed’s book, this is written in a light-hearted manner but addresses a serious subject – how investors behave. It is a little bit harder going than Schwed’s book, but worth the additional effort. For anyone starting out in investing, they could do a lot worse than read this book.

Some of the many gems in the book:

“The game of professional investment is intolerably boring and over-exacting to anyone who is entirely exempt from the gambling instinct; whilst he who has it must pay to this propensity the appropriate toll.” (John Maynard Keynes)

“Eighty per cent of the market is psychology. Investors whose actions are dominated by their emotions are most likely to get into trouble.”

“…the market has a way of inducing humility in even its most successful students.”

And finally, a phrase I have often used myself, without realising where it came from:

“The most important thing to realise is simplistic: The stock doesn’t know you own it.”