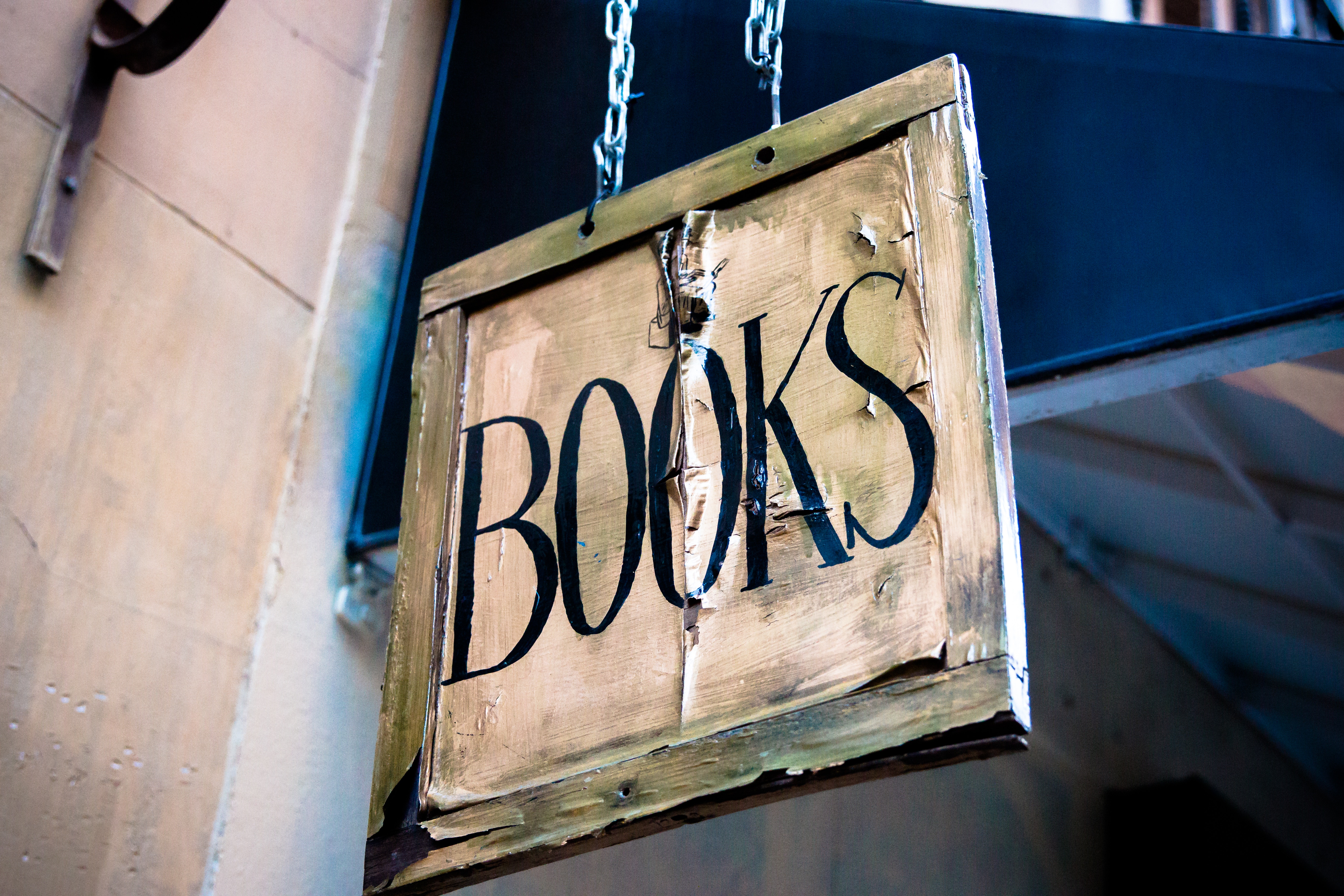 Posted at 10:03h in Books by Carolyn Gowen

Photo by César Viteri on Unsplash

What a miserable, wet month January was – or at least it was here in south west France.  Still, the bad weather created plenty of time for reading.  Here are my favourites from what I read last month.

Moneyball – The Art of Winning an Unfair Game: Michael Lewis

I know absolutely nothing about baseball and statistics leave me cold.  And yet I thoroughly enjoyed this book, which was essentially about both.  I saw the film of the book a couple of years ago and have to say that did help, as the book covers the game of baseball in some detail.  I still have no clue how it’s played, so it’s a testament to Lewis’s storytelling ability that I enjoyed it as much as I did.

The book tells the story of Billie Beane, the general manager of low-budget team the Oakland As.  What makes Billie stand out from other managers is his, and his team’s, ability to use masses of statistical data to acquire players who are a) cheap and b) no one else wants as no one else is studying the statistics like Billie and his team are.

Even if, like me, you have no real interest in baseball, this is a great story of how the underdog triumphs over adversity.  Like many of Lewis’s books, it’s full of weird and wonderful characters.  There are parallels to be drawn between US baseball and UK & European football – where a high proportion of the wealth is apparently concentrated in a few clubs who are therefore the only ones who can compete for the top players.

Beane’s system of rating players based on statistics was gradually accepted and adopted amongst many of the major teams, so his weird methods have had a lasting effect on the game.

I wouldn’t class this as one of my favourites of Lewis’s books, but I would recommend it.

At age 21, William Benson is convicted of a murder he swears he did not commit.  After spending 16 years in jail, he decides to admit to the murder, to gain parole.  Whilst in prison he studied law, taking – and passing – his Bar exam.  On release, no lawyer will hire him and the government wants to prevent him working as a barrister.

Tess de Vere was a young lawyer just starting her career when William was sent to prison – and it was her boss who represented him.

Sarah Collingstone has been accused of a murder she swears she did not commit, but cannot find anyone to represent her until Benson agrees to take her case and de Vere steps back into his life and offers to help (whilst also secretly looking into his case to see if she can determine whether or not he is innocent).

This is the first book in the series (the second has already been published) and if you like a good courtroom drama, this is definitely above average.  It’s an interesting cast of characters and the court case was fast paced and quite a page turner.

The Theory that would not die: Sharon Bertsch McGrayne

Yes, another book about maths ☹.  This was the January choice of the Farnam Street book club and I really wasn’t sure whether I’d make it to the end of this one.  In the end it surprised me and I not only finished it, but enjoyed reading it.

I won’t pretend I understood the maths AT ALL.  As the book says, on its face Bayes’ rule is a simple, one-line theorem: by updating our initial belief about something with objective new information, we get a new and improved belief.

So far, so good.  Until that starts to be expressed in mathematical terms, at which point the equations used simply go over my head.  Thankfully these were confined to the appendix – the book itself read more like a history book, chronicling the ups and downs of the theory, which the Reverend Thomas Bayes originally discovered in the 1740s and then abandoned.  There were huge swathes of time when the theory was apparently forgotten and it has had an extremely controversial history.

What is fascinating is the situations throughout history when the theory has been used to great effect: Turing’s cracking the Enigma code during WWII; helping to identify the causes of lung cancer and heart attacks in the 1950s; determining the probability of an aircraft accident involving nuclear weapons in the 1960s; helping business owners make informed decisions such as what levels of stock to hold.

Once computers were in general use, the ability to use the theory grew exponentially with the amount of data computers were able to analyse and the growth of the internet means that Bayes has worked its way into our lives as it has been used by spam filters, translation programmes and web site searches, to mention just a few.

In April 2011, Bayes experienced perhaps one of its biggest triumphs in helping to solve one of the most mysterious aviation accidents – the disappearance of Air France flight 447 en route from Rio de Janeiro to Paris and was then used again in the search for Malaysian Airlines flight MH370 which crashed in 2014.

Bayes rule probably has more effect on our day to day lives than we can ever imagine. Whilst the maths might be mind boggling for some, the story of this theory’s battle to survive is an incredible one.

The Word is Murder: Anthony Horowitz

This was a Kindle Daily Deal and must count as one of the best 99p I’ve ever spent.

A work of fiction which many times throughout had me wondering if it was actually non-fiction, this was a real page turner.

Horowitz is the writer behind the Alex Rider series of books for teenagers, the new Sherlock Holmes and James Bond novels, and he created Foyle’s War for TV.

The book starts with a woman visiting a funeral parlour to arrange her own funeral.  Six hours later she’s dead.

If you like crime novels, I think you’ll love this.  A cracking good read.

10% Happier: How I Tamed the Voice in My Head, Reduced Stress Without Losing My Edge, and Found Self-Help That Actually Works – A True Story: Dan Harris

This is what my husband would call ‘One of your self-help books’, although actually I rarely read a book seeking help, despite what he thinks.

Dan Harris was a war reporter then an anchor on a popular US news programme when he had a full-blown panic attack, live on TV.

Initially, his strategy was to self-medicate with drugs and alcohol but once he realised that wouldn’t work, he – very reluctantly – set off on the path to true enlightenment.  He was adamant he would never be someone who meditated and was deeply suspicious of those he met who practised meditation. Gradually, however, he started to change his mind…

This isn’t a brilliant book but it’s well written, amusing in parts and sad in others, and he makes a good case for meditation, mindfulness and how both have helped him regain his sanity.

I hope I’ve inspired you to pick up one or two of my choices this month.