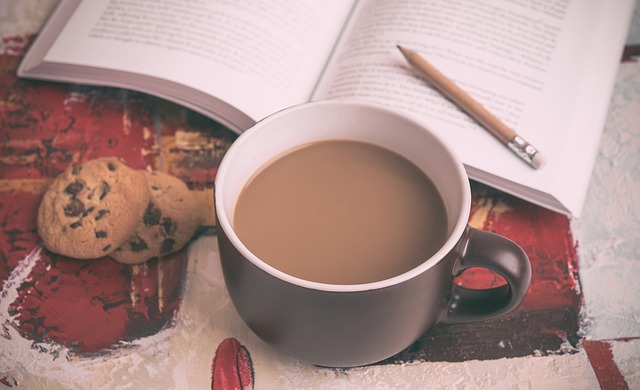 Posted at 09:13h in Books by Carolyn Gowen

I think we can safely say that autumn has arrived. September here in France was characterised by beautiful, sunny and warm days, with temperatures dropping sharply into single digits at night. Our 37-year-old horse, Uly, has his rug on at night now and we even lit the woodburner for the first time the other day. Winter will be here before we know it.

Here are my best reads of the month…

A World Lit Only by Fire: The Medieval Mind & The Renaissance – William Manchester

I first heard about this book via Barry Ritholtz. When I think of the passage of history, I tend to think of a gradual progression in knowledge and human development, but – as this book makes clear – there was a period, known as the Dark Ages (lasting roughly between A.D. 400 and A.D. 1,000) when, in the Western world at least, progress appears to have ground to an almost complete standstill.  According to this book:

“literacy was scorned” and before the Renaissance began in the late 1400s “nothing of real consequence had either improved or declined. Except for the introduction of waterwheels in the 800s and windmills in the late 1100s, there had been no inventions of significance.”

This was a time when the Catholic Church ruled supreme and it was in the Holy Roman Empire’s best interests to keep its subjects ignorant. Apparently, from reading this book, they were very good at it.

Without doubt it was the invention of the printing press which led to the Holy Roman Empire losing its power over its subjects. As literacy increased, people naturally began to question the perceived wisdom of the day. Once the genie was out of the bottle, there was no putting it back in.

I found this book to be an interesting read, but completely baffling at times. After outlining the backward nature of this period, the book then leaps forward to the 1500s and becomes something of a biography of Magellan, then chronicles life in general in the 16th century, the Borgias’ papal dominance, the rise of Martin Luther, Protestantism and much more. It jumped about all over the place in both time and subject and in that respect, I found it quite frustrating.

This isn’t the easiest book to read, and if you look at online reviews there is no shortage of historians who claim it is filled with inaccuracies, but – despite the comments above – I enjoyed it and am glad that I read it.

I bought this novel over two years ago when it was included in the Kindle Daily Deal, then promptly forgot about it until Bob Lefsetz reviewed it in one of his daily emails a few months ago.

Set in 1859, a whaling ship sets sail for the Arctic with a killer on board. It’s an incredibly dark novel, contains a lot of foul language, horror and gore. It’s a very masculine book, yet I loved it.

Completely different to the type of book I would normally read, the character of Henry Drax, the killer, is up there with the best of the famous literary baddies. This book is brutal, and if you don’t possess a strong stomach I would avoid it, but I found myself completely drawn into it. One of those books which stays with you weeks after you finish it. Exceptionally well written. Highly recommended.

The Power of Habit: Why we do what we do and how to change – Charles Duhigg

The book is split into three sections: individuals, organisations and society. I found the first two sections far more interesting than the third.

The book starts with the story of a woman who, over the course of the previous four years, has completely changed her life habits – from giving up smoking to taking up running marathons. Scientists have been following her during this period and find that the patterns inside her brain have been fundamentally changed. The neural activity from her old habits is still there, but it has now been crowded out by a new set of neurological patterns. The cravings for junk food, for example, whilst still being triggered are now drowned out by new activity related to self-discipline. Decisions to eat healthily, to not smoke etc have now become automatic behaviours and the longer they dominate the weaker the old patterns become.

Fascinating stuff. The section on individuals was full of real-life examples like this regarding how the brain develops habit-forming patterns which lead to behaviour which is automatic – needing no ‘brain power’ – from Olympic swimmer Michael Phelps to studies of people who have suffered complete memory loss.

The second section on organisations was equally fascinating, but in a slightly more sinister way. How much do you think your buying patterns are driven by the companies whose products you consume? Way, way more than you think. As well as looking at our buying habits (and how companies exploit these), this section also looks at various companies and industries and how ‘keystone habits’ can be the difference between success and failure.

I enjoyed this book and felt as though I learned a lot from it – plenty of practical advice at an individual and at a business level that I can put into practice.