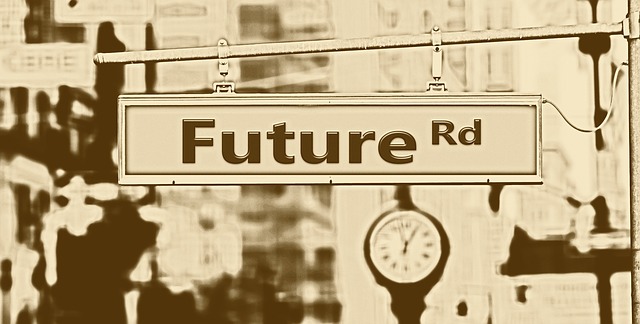 Posted at 14:09h in Business, Leadership, Management by Carolyn Gowen

“Deliberate practice is hard. It hurts.  But it works.  More of it equals better performance and tons of it equals great performance.”
Geoff Colvin ‘Talent is Overrated’

Have you ever seen the movie ‘Up’?  There’s a talking dog, called Dug, who gets distracted every time he sees a….

I used to work with someone like that.  They would suddenly decide to try out a new idea and throw all their efforts and enthusiasm behind it – until they were distracted by a new bright, shiny thing, and before you knew it, ‘Squirrel!!’ and we were off down a new path.  Until the next new, bright shiny thing came along.  Rinse and repeat.  It was perhaps no surprise that that business failed to make much headway.  We never stayed on the same path long enough to be able to determine if it was the right one.

This article about the Helsinki Bus Station Theory reminded me of that.

When I think about where Bloomsbury was 15 or so years ago life was pretty exciting.  We were just four partners and a part time bookkeeper.  We could be nimble, and try new things if we wanted to, and it’s certainly the case that having that freedom helped in getting us to where we are today.  We also had the advantage of being ahead of the curve in terms of the work we were doing and how we were doing it.

Eventually though, a business matures, you grow, you take on staff.  All of a sudden you’re responsible for people’s addiction to food, clothing and shelter. Your speedboat may not be an oil tanker yet, but it’s much harder to change course at the drop of a hat.  Inevitably, the market caught up with us as well, and there are now more firms doing what we do.  That’s no excuse to jump off the bus though.

The truth is that once a business reaches a certain size, and the excitement of going through the ‘revolution’ to get to that size has passed, working to get incrementally better at what you do each day isn’t sexy.  Occasionally it can be downright dull, and sometimes it can be incredibly frustrating.  But if you want to build something great, you have to do the work.  Then do it again.  Then do it again, and again, until you can say you have built something which is truly great.

We started working with a business consultant when we realised the business had reached the size and level of maturity which needed the discipline and accountability that professional outside help would provide.  We created a ten-year plan which sets out very clearly where we want to be at that point, and every year we create annual plans for each area of the business setting out what we plan to do to get us closer to those goals.  Those annual plans might incorporate some ‘course corrections’, but they are never a huge deviation from the path we were on the year before.

As business owners, Robert and I are trying to create something – a world-class wealth management firm.  The world is constantly changing but whilst we obviously need to ensure that we are always aware of new trends, new research, and new technologies and be ready to adapt to those changes, our core service remains the same.  The reason we get up every morning and open the office doors is to refine and improve on what we did yesterday.  We’re not going to get up one morning and decide to turn the business into something completely different.  It’s all about evolution, not revolution now.

I think this might be the hardest part, but we’ve chosen our bus, and we’re staying on it.