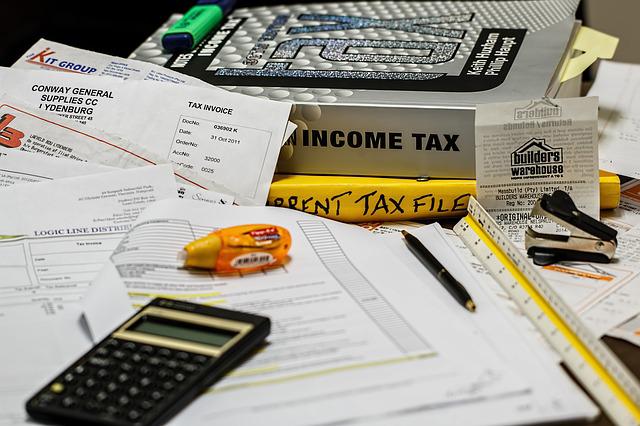 Image by Steve Buissinne from Pixabay

Now that the 2021/22 tax year has ended, the clock starts ticking on completing our tax returns.  If during the process of calculating your total income for the last tax year you find yourself moving into a higher tax band, losing your personal allowance or paying child benefit tax charges, there isn’t actually much you can do to reduce your income once the tax year has ended – the days of backdating pension contributions are gone.  However, making a charitable donation can still be applied to the last tax year even if you make it now.  All you need to do is make the donation before, or at the same time, as you submit your previous year’s tax return and no later than the filing deadline for the return (31 October for a paper return, or 31 January online) and make an election to apply it to the last tax year.  This is still going to leave you with less money due to the donation itself but it’s a good way to help causes that you are passionate about in a tax efficient way.

When discussing charitable donations with clients, friends and family we often get asked how Gift Aid works.  Gift Aid is a scheme that enables charities to claim the basic rate income tax paid by UK taxpayers on the amounts that they donate.  HMRC effectively pays the charities the basic rate income tax on the grossed up donation resulting in it being increased by 25%.

This concept of giving the charity more without it actually costing you more personally is fairly easy to understand, and most people probably tick the box and complete the Gift Aid declaration on donations all the time without really thinking about it.  If you’ve already decided to give to charity why wouldn’t you also give them the tax that you have paid?

That isn’t the end of the story though, and not everyone remembers that it’s also important to provide HMRC with the total of any donations on your tax return –  especially, as I mentioned at the beginning of this blog, for any that you wish to be applied to the last tax year to reduce your taxable income.

By including the total amount of any gifts made, HMRC increases your basic rate income tax band by the grossed up amount, therefore, less of your taxable income is taxed at the higher rate of income tax.  It also can be used to reduce the amount of tax paid at the additional rate, reduces the loss of the personal allowance for income over £100,000 and can possibly reduce the impact of the child benefit tax charge.

To illustrate this, let’s assume you are a higher rate income tax payer and that you made £4,000 of donations to charities that you wish to apply to the previous tax year.  In your self assessment tax return you add the amount you paid (not the grossed up amount) to the relevant boxes.

So if you wish to help a particular cause or causes and are a UK tax payer, remember to complete the Gift Aid donation declaration so that the charity can claim an additional 25% on your donation.  Keep a note of all the donations you’ve made and then make sure you actually remember to add them to your tax return!   And, don’t forget to consider backdating donations made now to the previous tax year if you are likely to be taxed at a higher marginal rate of tax than the current year.

Please note that this does not constitute tax advice and any comments or observations on taxation are merely to provide general guidance.  You should therefore take appropriate tax advice from a qualified tax adviser.