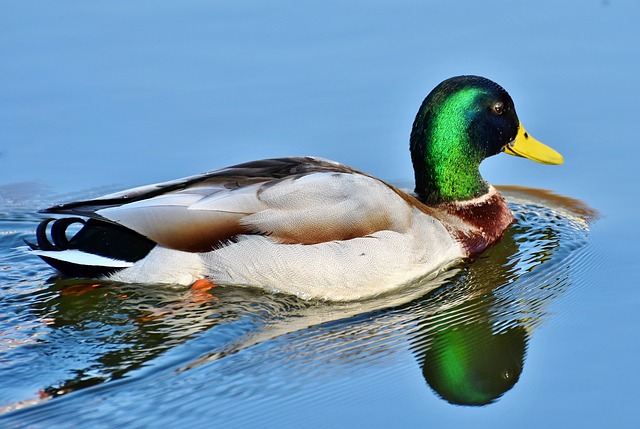 Posted at 09:46h in Behaviour, Investment, Risk by Carolyn Gowen

“Fraud is the daughter of greed.”
Jonathan Gash

A few weeks ago, US law officials in Maryland arrested three men who are accused of running what amounts to a huge Ponzi scheme*.  A total of 400 investors invested $345 million in the scheme, which purported to be investing in consumer debt (buying credit card debt and student loans, for example, and selling the debt on to third party debt buyers).

In reality, the investors’ cash was being used to fund the lavish lifestyles of the accused and to pay sums to early investors to keep up the pretence of the performance claims they made. They created a raft of fake documents to con investors into thinking the scheme was legitimate.

Court filings describe where a significant amount of the cash went:

A further $197 million was spent on paying monies to investors to deceive them into believing their cash had been invested as promised.

Of course, this isn’t the first Ponzi scheme (and no doubt won’t be the last).  It’s also not the first time professional advisers and money managers have been duped.

I must admit that I find it increasingly hard to feel sympathy for the victims of these frauds. Many of the individual investors were professionals such as accountants, lawyers and doctors.  As for the fund managers and those in charge of the family offices who invested in this scheme….

Yes, the perpetrators of this fraud went to great lengths to provide falsified paperwork to make the scheme look legitimate, but here’s the crucial point from the court filing:

“Although structured slightly different in each case, the documentation typically stated that investors would receive a fixed return, ranging from 12-15%, and split the remaining profits with the Merrill and Ledford entities.”

Come on.  The Federal Reserve’s funds rate stands at 2.25%.  Seriously, if someone is offering significantly higher returns than cash, that should set the alarm bells ringing for anyone with a moderate amount of intelligence.  There’s no such thing as a free lunch. And in what universe could a professional money manager not see through the preposterous level of these promised returns?

Sadly, as always in these situations, there can be only one real explanation for why these investors have ended up in the position they are in. Greed.