Mistakes Are Lessons Inside Out* 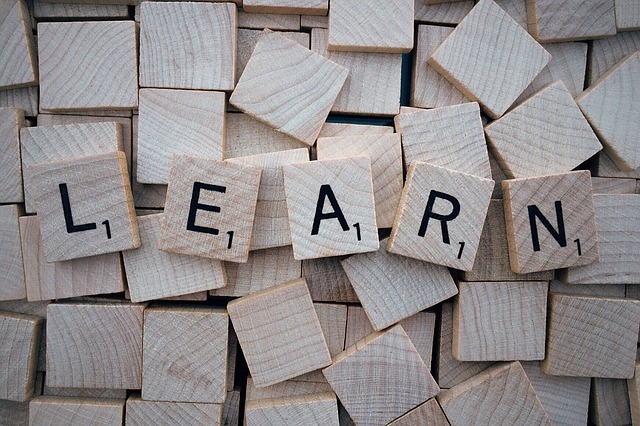 25 Feb Mistakes Are Lessons Inside Out*

Posted at 14:30h in Behaviour, Investment by Carolyn Gowen

What we learn to do, we learn by doing. – Thomas Jefferson

Received wisdom tells us that we learn best by doing. Throughout life, we learn by doing. It’s a tried, and trusted method of learning and one of the reasons it’s so successful is that it provides great feedback – both when you get it right, and when you get it wrong.

To learn, we must be able to understand what happened in the past and to view that past without any biases coming into play.

Studies have shown that inexperienced investors are not always able to assess the past performance of their investment portfolios, which impedes their ability to learn from their actions.

A study carried out in 2007 looked at the results of 215 completed questionnaires of online investors.  The researchers were provided with historical data on the investors’ portfolios going back several years before the completion of the questionnaire.

They found the following:

Investors were generally unable to give a correct estimate of the past performance of their portfolio over the previous four years. The average answer was 15% per annum.  Actual returns ranged from  -50% to 120%. Many of the investors surveyed believed they had made money during the period, when in fact they had lost money.

The mean response was 46.99%, meaning investors generally overrated their ability, believing that they were better than average.

In other words, the study did find that experienced investors were better able to calculate their past returns – they clearly learned by doing.

A behavioural trait which is commonly found in investors is that of overconfidence. Given the results of this study where a statistically significant proportion of those studied thought they were above average, the study would seem to bear that out.

However, a conclusion drawn by the researchers throws a slightly different light on this trait. Their results, which indicate that investors believe themselves to be above average even when they have no real idea of how successful (or not) they have been in the past, suggest that past success is NOT a requirement of overconfidence.

An investor can be overconfident simply because they believe they have been successful in the past.

That’s a pretty scary combination – the investor who has done poorly in the past yet believes they have been successful.

The inexperienced investor WILL learn by doing, and of course they will make mistakes along the way – that’s how we learn. But wouldn’t it be great if they could do so without wearing blinkers that at some point are going to come off, and might then scare them off investing forever?

It is possible to learn without making some obvious avoidable mistakes:

– Know thyself – recognise your biases and find ways to overcome them (there’s a ton of information out there on how to do that)
– Show some humility – you’re not the next Warren Buffett, so don’t kid yourself that you are
– Make sure your investments are aligned with your planning goals
– Invest according to your emotional tolerance to risk
– Be open-minded and willing to learn
– Read up on the mistakes others have made, so you don’t have to make them

Investing should be boring. If it’s not, then you’re doing it wrong. As Warren Buffett said, the reason there aren’t more people as successful as him is that they’re not prepared to ‘get rich slowly’.