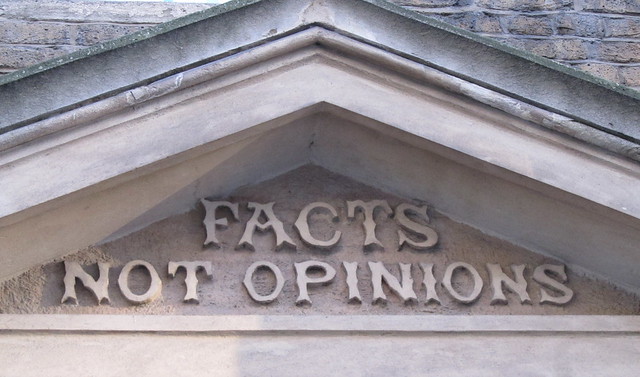 As financial planners, one of the things we pride ourselves on is being able to help guide our clients in making smart decisions about their money.

But what do you do when you’re asked to answer a question it’s impossible to answer?

Following the UK voting to leave the EU in 2016, Mark and Maria* decided to move to Italy. Maria is half Italian and neither of them wanted to stay in a country that didn’t want to be part of the EU.

They were in the fortunate position that Mark is a partner in an accountancy firm with offices throughout Italy, so the transition was pretty smooth.

Since completing the move to Rome a couple of years ago they have built up substantial cash deposits in Italy, earmarked for a property purchase, which are obviously currently held in euros. The question they are now asking us to answer is ‘What happens if Italy is forced to leave the Euro?’

Specifically, they want advice on:

– If that happens what is likely to become of the euros they hold? Would they be forced to convert them into the new Italian currency?

– How likely is it that will happen?

– If it is likely, should they move most of their money out of euros now?

– What would happen if the Euro collapses?

As a firm which prides itself on focussing on evidence to determine our entire philosophy, how do we deal with questions like these? Do we trot out our personal opinions on the issue? It would be easy to respond that such an event seems unlikely given how hard the EU sought to keep Greece and other members who suffered so badly during the last recession in the EU, but that would just be my opinion. I could suggest that they move cash into US dollars, still the world’s fiat currency, but that suggestion would be based on speculation about how the Euro might perform in the future.

I’m sure there are many people who would be perfectly happy to respond to such questions with their opinion on the answers to these questions and what action our clients should take, but that’s all it would be. Opinions are not facts. I cannot, in all consciousness, do it.

One of the problems we seem to face in the modern era is that so much of what we read in the media is made up of opinions as opposed to facts. Take any newspaper article you’ve read in the last month. How much of it was made up of hard facts and how much was made up of the journalist’s (or their editor’s) opinions?

At times of uncertainty, such as the world is currently facing, we crave answers. How long will lockdown last? How will countries around the world deal with relaxing the restrictions so many of us are living under? What happens then? The honest answer to all of these questions is ‘Nobody knows’. We’re in the midst of conducting the most enormous human and economic experiment, on a global scale, and nobody knows what the outcome will be.

We deal in facts and evidence and therefore we have to refuse to speculate on what the answers to our clients’ questions might be, even though they are looking to us for those answers.  Of course, I would love to be able to say to my clients ‘This is where we are, this is where we’ll end up and this is what you should do’. Sadly, we lack the omnipotence they seek. All we can do is try and help them to make sensible decisions about their money based on facts not opinions.