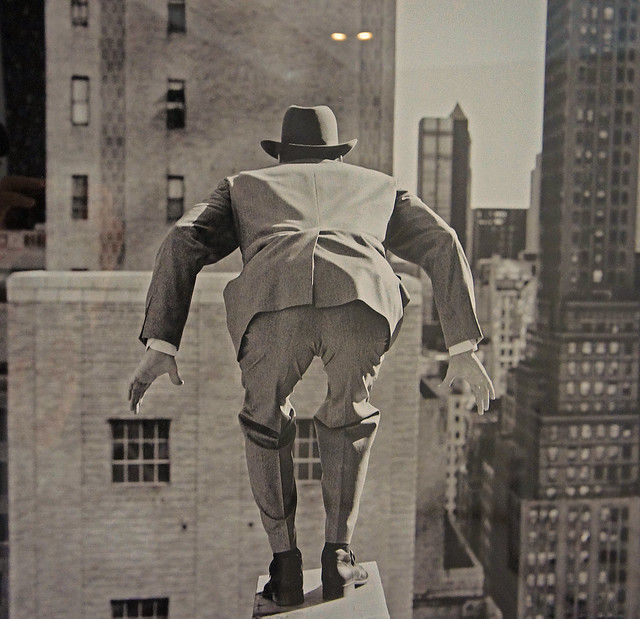 Posted at 12:56h in Behaviour, Investment, Risk by Carolyn Gowen

The British medical profession has a long history of scaring women taking the oral contraceptive pill. Since the 1960s, women have regularly been warned of the potential health hazards, the most serious of which is the risk of thrombosis, i.e. blood clots in the legs or lungs.

In October 1995, the UK Committee on Safety of Medicines issued a warning that the risk of thrombosis in third-generation contraceptive pills had doubled, i.e. increased by 100%.

This warning took the form of 190,000 letters issued to doctors, pharmacists and directors of public health as well as emergency announcements being made to the media.

The results of this pronouncement were huge. As you can imagine, women across the UK lost confidence in the pill, and thousands stopped taking it.

What were the results of that change in women’s use of oral contraceptives?

Even more ironically, pregnancies and abortions are associated with a risk of thrombosis higher than that of the third-generation pill.

The above deals only with the quantifiable effects. The human cost is unknown. One can only imagine the number of young girls and women whose lives were forever altered due to an unwanted pregnancy, or the number of relationships which foundered as a result.

The only beneficiaries appear to have been the media whose front-page scare stories undoubtedly led to higher sales of their publications.

The relative risk had indeed risen by 100%, but the absolute risk had only risen from one to two in every seven thousand women.

Had women been given the absolute risk figure, how many do you think would have stopped taking the pill? I’d hazard a guess at zero.

And what actually happened in respect of rates of thrombosis in women taking the pill after 1995? The British Medical Journal published an article on this in July 2000.

Nothing happened. The BMJ found no evidence of any significant change in the incidence of thrombosis in women taking the pill after 1995 than before.

This is the problem with risk and our understanding of it. Big numbers play on our emotions. They sound scary but may, in reality, be anything but.  It also plays to our general problems in dealing with numbers. Few of us can instinctively interpret statistics or even know what questions we should be asking when presented with them.

The media is masterful at using big numbers to scare us, and unfortunately, we play into their hands by panicking every single time.

Investors struggle with understanding risk, and for good reason. In simple terms, risk is the possibility that you will lose money.

Absolute risk is generally defined as the probability of an event occurring, e.g. the market falling by 25%.

But how do we quantify this? Trying to establish the ‘risk’ of any investment can be difficult to fathom.  Within the investment industry, the most common measure of absolute risk is standard deviation.

But how many people understand what standard deviation means? Oh, come one, that’s an easy one, surely? 😉

Quite. If you really want to know more, there’s a relatively simple explanation here.

To confuse matters even further, investors often confuse risk with volatility. Risk is as defined above, whereas volatility is a measure of – in simple terms – how much an asset’s price swings up and down. It is linked to risk since higher risk assets tend to have higher volatility, but it is specifically not a measure of absolute risk.  An asset class can experience pretty hairy swings in its price, but that does not necessarily mean you risk losing all of your money by investing in it.

For investors, headlines such as ‘FTSE 100 falls 500 points!’  ‘Dow crashes 2,000 points on fears of recession!’ are designed to get your emotions racing, which in turn can lead to making poor investment decisions. Confronted with headlines such as this, the best plan is to ask yourself, ‘What does this really mean?’.  A 500-point fall in the FTSE 100 is a fall of just under 7%. Nasty, but not outside of the norm. A 2,000-point fall in the Dow is also a 7% fall.

Big numbers sound scarier. That’s why the media uses them. To drive visitors to their websites, as clickbait, to drive sales and advertising revenue. The media’s interests are not aligned with yours.

Next time you see one of these headlines, ask yourself the following questions:

‘What is the absolute number here?’

‘What is the absolute increase in the risk I’m taking?’

The answers to the above will – in most cases – enable you just to ignore the headlines and move on. If the absolute numbers have you feeling a sense of panic, however, that’s an indication you may be invested outside your emotional tolerance to risk, in which case you should be rethinking the asset allocation of your portfolio.

Investing is a risky pastime. But, if done within sensible parameters which are aligned to your emotions and your personal goals, it’s rarely a deadly pursuit.