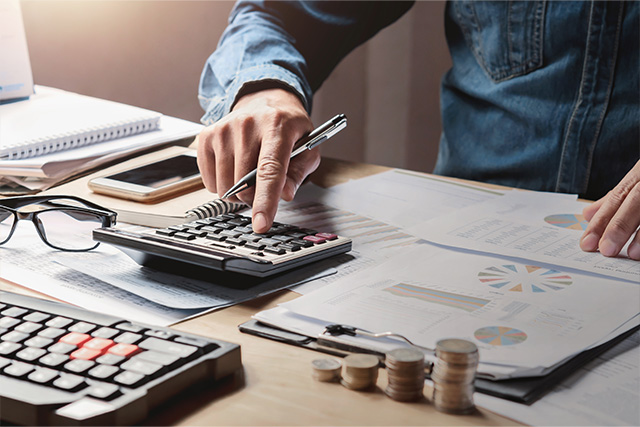 The line between Statements and Budgets has blurred in recent years. Chancellor Jeremy Hunt’s second major announcement was designated as an Autumn Statement, but it will have a greater financial impact than most Budgets. A broad range of tax increases and spending cuts ensures that will be the case, regardless of the Treasury branding.

As the past few weeks of leak-driven media coverage have made clear, the Autumn Statement had two primary purposes:

In this Newsletter we look at the impact of the tax and spending proposals announced by Mr Hunt and offer a refresher of what remains from Mr Kwarteng’s ill-fated ‘fiscal event’ and other relevant announcements made by his predecessors.

If you need further information on how you will be affected personally, please contact us.

You can download and read the full Autumn Statement here.