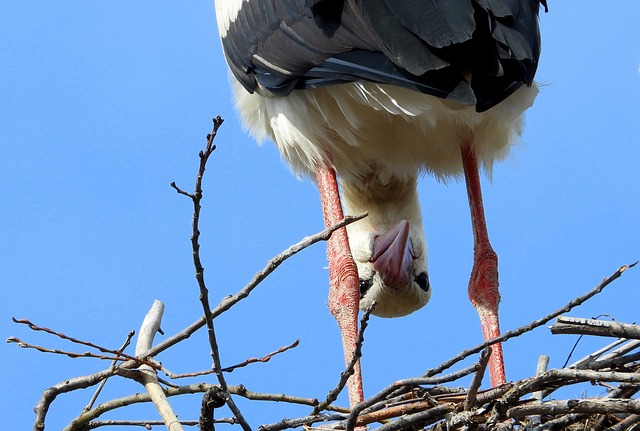 01 Apr The best of what we read, watched and listened to this week

For many years we have used the term ‘financial independence’ in preference to ‘retirement’.  The essential difference is that in the former, paid work is optional rather than absent.  Either way, it is worth some effort in advance working out how you actually plan to spend your time.  Several of my friends report that they don’t know how they ever had the time to go to work, so it’s clearly very possible!  [3 min read]

Whenever there is turmoil in the world and uncertainty in the markets (so that would be always), it’s worth reminding ourselves that in the field of investing, boring is generally better than exciting.  [3 min read]

Even though when they extend halfway round the world, long haul international flights have been entirely non-newsworthy for decades unless they had an emergency en route.  It therefore seems incredible to learn that this week saw the first British Airways flight to Sydney in two years.  [2 min read]

As a former student of the subject, Rob follows the periodic episodes of vulcanology around the world with interest.  However, studying them professionally is not without risk and being able to employ robotic vehicles means that it’s now not necessary to get too close.  Even so, while being able to manage a robotic boat in Tonga from Essex is an impressive technological feat, it does eliminate one of the attractions of field work, namely the opportunity to spend several weeks loitering in the south Pacific.  [3 min read]

You may not even have known that there was such a thing as the edible insect industry but it seems that its UK practitioners have now fallen victim to the post-Brexit regulation chaos.  Whether this impacts you is a different matter though…  [2 min read]

If you’re in the market for a new barbecue, whether you favour gas, charcoal, or pellet versions, there is a bewildering range of options and this huge guide aims to steer you in the right direction.  [40 min read]

A few years ago there was (justifiably) a backlash when the manufacturer of Toblerone decided to reduce the number of chunks in a bar.  Evidently providing less product for the same price is how some producers have decided to deal with inflation and now Cadbury is at it as well.  Still, having to design and cut new moulds and produce new packaging does seem to be a much costlier solution than just changing the price.  [2 min read]

David Burgess joined us recently as a Wealth Planning Executive and his biography is now on our website here.  [4 min read]