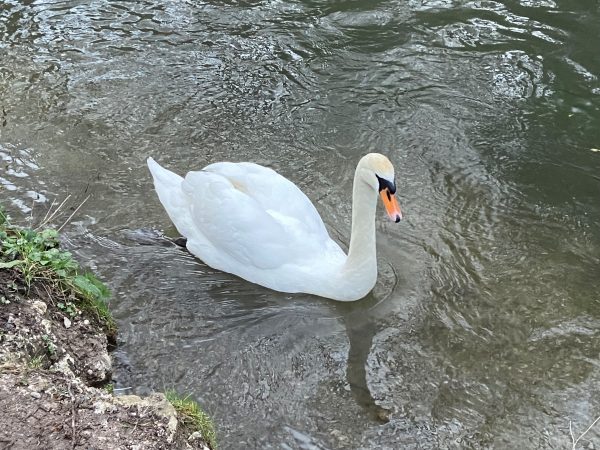 04 Feb The best of what we read, watched and listened to this week

Image by Charles – The Itchen Navigation in Hampshire.

One of the most important variables in whether your resources will be sufficient to meet your lifetime needs is the level of your expenditure.  Of course everyone is different but this chart-heavy piece has some interesting data about how people’s expenditure tends to change in later life and also how they spend their time.  [8 min read]

It should come as no surprise that keeping active once we lose the stimulus of paid work is a valuable contributor to maintaining wellbeing but here is a short reminder of why that is.  [1 min read]

The weather is always a good standby for the British to talk about but last month we had plenty to discuss.  Depending on where you were, you might have been outside enjoying the unseasonal sunshine or finding yourself with no electricity after storms brought down power lines.  In the latter case, you may not have derived much comfort from the fact that at least they also boosted power production at wind farms.  [2 min read]

In case you were wondering (as Rob was, being nerdy about such things) why we apparently jumped from delta (Greek ‘D’) to omicron (Greek ‘O’) in describing coronavirus variants, this article reveals that there are actually lots more identified variants in between; it’s just that they are uncommon so don’t concern anyone outside scientific circles.  A couple were also skipped due to the similarity with other words.  Not sure what happens if more than another nine are discovered though…  [2 min read]

Given that apparently nothing much is happening anywhere in the world, it’s good to know that the media is reporting on important stories.  Such is the tale of the rivalry between two retailers over intellectual property in Swiss rolls iced to resemble a larval lepidopteran.  Fortunately, a deal has been done so Cuthbert is probably going to transform into a different life form in the near future.

If you ever find yourself with a huge stash of spare matches, sparklers and lighters, here’s a way to spend a few hours making an impressive (if short-lived) firework to impress your friends.  [03:01 video]