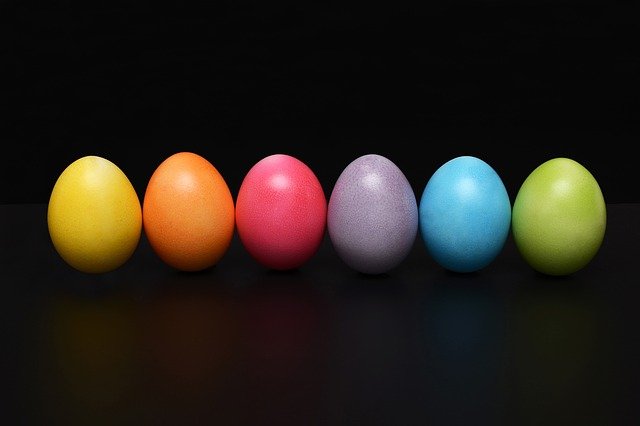 08 Apr The best of what we read, watched and listened to this week

Image by anncapictures from Pixabay

As we are now in the new tax year, the rate for national insurance contributions has increased as an interim measure prior to the introduction of the Health and Social Care Levy next year.  Despite the rise in thresholds in July, few of us will be paying less tax this year and this article explains how the changes apply.  [3 min read]

Economists talk and write a lot about yield curves, which show the extent to which returns on bonds vary according to their maturity dates.  Most of the time, rates are higher for longer maturities than short ones but sometimes the opposite is true and the curve ‘inverts’.  While this is generally taken as a bad sign, the predictive power is pretty weak and it’s probably unwise to try using it as a signal for whether you should buy or sell.  After all, since every other market participant has access to the same information, prices will already reflect their expectations.  [4 min read]

For many people, stopping work is something to which they look forward as an opportunity to do other things for which they never had the time previously.  For others, it can feel as though it is a consequence of becoming less relevant.  Yet most organisations can benefit from the decades of life experience that older workers have accumulated so it’s worthwhile for everyone if you can take the time to pass this on to those taking over the baton.  [2 min read]

We’ve said for many years that while everyone needs a financial plan, not everyone needs a financial planner.  However, this presupposes that you are one of the few people able to create and, more importantly, follow that plan.  For many though, this is the hard part, because finance is complicated and often boring.  Although this article is aimed at Millenials, there’s really nothing in there which doesn’t also apply to everyone.  [4 min read]

If you’ve ever fancied yourself as a musician, you can now both write and play in the childhood home of a chap called McCartney, who had some success in that field.  [2 min read]

The buzz of a powered drone is becoming increasingly common in the countryside over Ukraine.  While such home-made devices obviously lack the carrying capability of such specialist devices as the US Predator, they are cheap enough to be expendable and difficult to shoot down.  Whether as builders or operators, drone racing enthusiasts are doing their bit to resist the Russian invasion, including spotting for artillery and air strikes.  [3 min read]

While I wasn’t a follower of Eastenders, even I have heard of June Brown, who played long term character Dot Cotton for many years.  The actress died this week and seems to have been genuinely liked by her colleagues, as this obituary makes clear.  [4 min read]