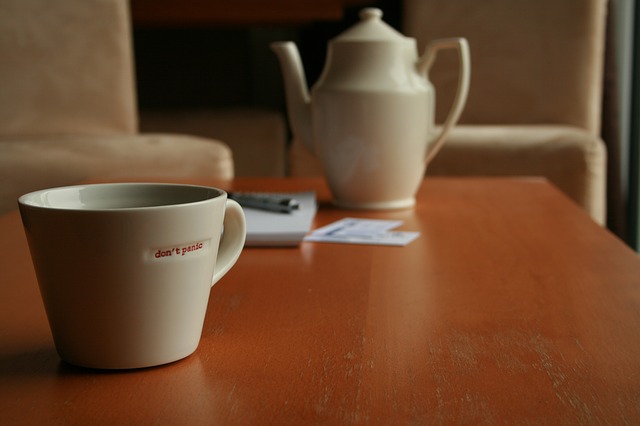 11 Mar The best of what we read, watched and listened to this week

Image by Claritysat from Pixabay

These are difficult times to be an investor, although anyone who’s been doing it for a few years will have experienced worse.  Those with an interest in history will be able to recall earlier crises and to recall how they all came to an end in due course.  There is no reason to think that this one will be any different and long term investors know that obsessive news following doesn’t help with decision making.  Here are 10 tips for coping with the headlines.  [3 min read]

Yes Prime Minister remains a triumph of the comedy genre yet it’s hard to imagine Paul Eddington actually achieving high office purely on the back of his performance in it.  Yet the story of Volodymyr Zelensky seems even less credible.  Now Channel 4 has started to broadcast his series ‘Servant of the people’, in which his character accidentally becomes president.  Despite that being his entire political experience until two years ago, he seems to be doing a far better job as leader than many who have devoted decades to the pursuit of power.  [2 min read]

Ernest Shackleton’s leadership and navigation abilities are legendary among stories of survival in extreme conditions and while his recently rediscovered ship Endurance sank in 1915 after being crushed by the Antarctic ice, it too has survived the last 107 years remarkably well.  The wreck is also home to a range of maritime life forms, which the discovery team photographed in high resolution.  [3 min read]

The barrage of sanctions applied to Russia in the wake of its invasion of Ukraine has focused attention on the nature of the Russian economy and in particular its exports, which are heavily weighted towards commodities.  Basic economics tells us that a likely consequence of restricting supply will result in prices rising.  This might lead us to think that increasing commodity exposure would be a sound approach.  As always though, predicting how long the price rises might last and whether it is too late to benefit from them is difficult and as this piece shows, it’s as easy to be killed by commodities as to make a killing in them.  [3 min read]

Much of the literature about investing takes the simplistic route of dividing it into two approaches, active and passive.  However, as this article by one of Dimensional’s researchers explains, evidence-based investing doesn’t neatly fit into either camp.  [5 min read]

While there are undoubtedly some experiences which require significant financial outlay, this reminds us that it can be possible to have similar experiences despite materially different levels of expenditure.  [1 min read]