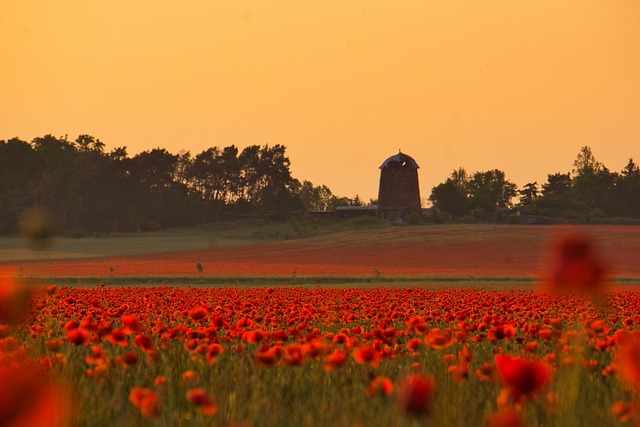 11 Nov The best of what we read, watched and listened to this week

Posted at 08:17h in Clients, Lifestyle, Positivity by Charles Wood

Image by Philipp from Pixabay

Even though there is no longer a British military presence in Iraq and Afghanistan, the announcement of the death of a former British soldier in Ukraine this week serves to remind us that for some, the commitment to defending the freedoms that we often take for granted has a price.  Particularly at this time of year, we remember the sacrifice of those who paid that price and those who continue to live with the consequences of their service, whether visible or not.

It’s not very long ago that some commentators were raving about the FAANG technology stocks dominating the stockmarket and suggesting that owning a diversified portfolio was old hat.  Of course we had this before in 2000-01, what history now refers to as the ‘dot com bubble’, so it shouldn’t be a surprise that they have underperformed the broad US market all this year.  This doesn’t mean that they are poor investments (actually they are better ones now that the prices have fallen); just that it’s really hard to predict correctly which ones will perform well and which will not.  [2 min read]

Solar power is all well and good but the problem on earth, apart from the fact that the panel arrays take up space, is that the energy they receive is diffused by the atmosphere, particularly when it is cloudy.  So how about putting the panels in space, where there is no atmosphere and also plenty of, well, space?  There is now a research project looking at just that and each satellite could produce as much power as a nuclear plant.  [5 min read]

One of the speakers at a couple of conferences that we have attended in the last few years made the point that automation is a threat to tasks rather than jobs, as there are some tasks that machines can just do much better.  We were reminded of that when watching these paint robots at work.  [0:03:00 video]

While we can’t say that we are familiar with the Sonoran Desert Toad, for us the most fascinating thing about this article was the fact that the US (where else?) authorities felt it necessary to warn people not to lick them.  It reminded us of the broadcast warnings to Texans a few years ago not to shoot their guns at a hurricane.  [1 min read]

There you are, a pigeon flying around the airport, when you find a nice flat surface on which to land.  Unfortunately it then starts to move but unfazed by this, you decide to stay put.  Then it moves faster….  😂  [0:00:30 video]