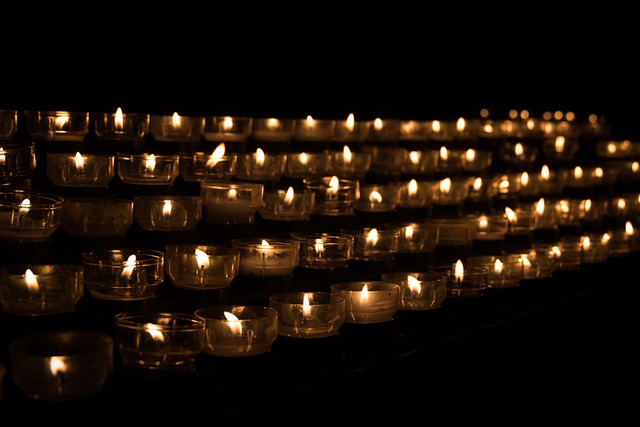 16 Sep The best of what we read, watched and listened to this week

Posted at 07:54h in Clients, Lifestyle, Positivity by Charles Wood

Image by Niek Verlaan from Pixabay

Malaria (a disease whose name comes from the belief that it was spread by bad air from marshes, rather than the mosquitos which breed there) kills over 400,000 every year, mostly infants.  In a welcome bit of good news, scientists at Oxford have developed an effective low cost vaccine which is currently undergoing large scale trials.  Some are even suggesting that the disease could be eradicated by 2040.  [4 min read]

It doesn’t seem long ago that we were all stuffing swabs into our heads to run lateral flow or PCR tests for Coronavirus.  It was known that the tests were some way off 100% reliable and as anyone who travelled abroad during the pandemic and had to order an approved third party test knows, they weren’t always cheap.  This news of a mobile device app that apparently has a higher accuracy rate, quicker results and potentially zero cost is therefore pretty interesting.  [2 min read]

We recently learned of the death of the Soviet Union’s last leader, Mikhail Gorbachev, who helped to bring about the end of the (original, anyway) Cold War.  I still remember him attending the celebrations for the 40th anniversary of the German Democratic Republic in1989 and the crowd all chanting ‘Gorby’ and ‘Freedom’ to the discomfort of GDR leader Erich Honecker; barely a month later, the Berlin Wall fell.  An illustration of how different he was from his predecessors could be seen in his appearance in a pizza commercial, even if he didn’t have to eat any.  Still, I’m not sure I could imagine one of his predecessors, former KGB chairman Yuri Andropov, in that role.  [4  min read]

“Which is the coolest street in the world?” is a question likely to lead to a lot of potential contenders, obviously influenced by where it is asked.  However, one answer that you might not have expected from a recent survey is Deptford High Street in south-east London.  It seems that the vibrancy is attracting developers and new residents, although it remains to be seen how this will change the character of the area.  [5 min read]

None of us is perfect but the bank which managed to deposit $50bn in the account of a Louisiana estate agent sets new standards for the magnitude of an error.  It was only there for a few days in 2021 but even at 1% it would have generated over $13,000 a day in interest.  [2 min read

You may have the world’s stupidest cat but at least you don’t have the most useless one.  That epithet probably belongs to Misty, who brought home a mouse and then shared her food with it.  [2 min read]