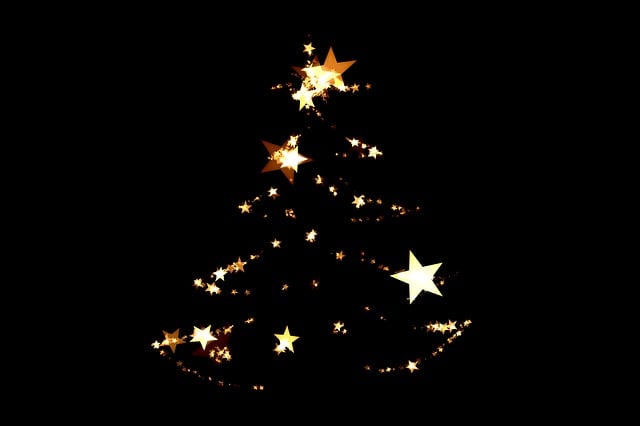 16 Dec The best of what we read, watched and listened to this week

Posted at 14:22h in Clients, Lifestyle, Positivity by Charles Wood

The argument over whether active or passive approaches better serve investors has been running for many years and despite the overwhelming body of evidence, the vested interests of the former continue to have their adherents, aided by huge marketing budgets.  This brief piece sets out the arguments for anyone still convinced that their ability to identify cost-effectively the best securities, times to buy and sell or managers who will do that for them exceeds that of most other market participants.  [11 min read]

The first patient to be treated with a drug created by base editing to edit the genetic code of cells is a teenage girl who was suffering from an uncurable cancer.  After other options had failed, Great Ormond Street Hospital started her treatment earlier this year and six months later the cancer is now undetectable.  And cancer isn’t the only target, with other conditions now on the scientists’ radar.   [5 min read]

Many of those who became rich did so by taking a large undiversified risk and being lucky.  Obviously the ones who did that and weren’t lucky tend to be less famous.  Although less likely to make you rich, sound financial planning should prevent you from becoming poor.  This cautionary tale of two brothers who made it big in the 1970s but whose finances then took different paths illustrates how applying sound principles to help keep emotions under control can do just that.  [3 min read]

One of the perks of winning the championship at Wimbledon is a life membership of the All England Club.  Given this and the fact that even I can recognise several of those who have, you might expect that after carrying off the trophy eight times, it wouldn’t be a problem to show up there without your membership card.  Unfortunately not so for some chap called Federer recently.  [2 min read]

As an antidote to football stories (sort of), I learned this week that the England team were adopted by a cat while in Qatar.  ‘Dave’ was a stray and will now fly home with them to undergo the requisite vaccinations and quarantine procedures.  Hopefully there isn’t someone now searching desperately for their cat back in Qatar but I do also wonder how Dave will react when he finds that he has traded 25°C for the sub-zero temperatures of a British winter.  [1 min read]

We wish everyone a great Christmas and New Year.