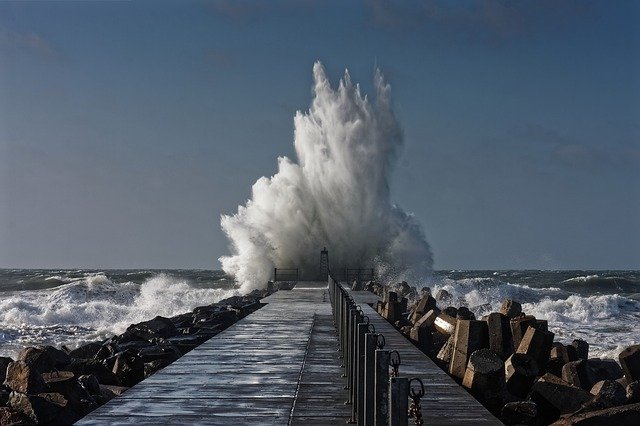 18 Feb The best of what we read, watched and listened to this week

Image by Peter Ahrend from Pixabay

With much of the UK currently being battered by Eunice, it seems appropriate to mention that while wind may be a perpetual resource and everyone is talking about low carbon energy, wind turbine manufacturers aren’t having as good a time as you might expect.  Another illustration of how it doesn’t follow that investment returns are automatically correlated with macro trends in the way that we might expect.  [5 min read]

Still, if wind power is having its problems and Mr Putin is threatening to turn off Russian gas supplies, there is at least some positive news on the nuclear fusion front.  Some way to go yet in terms of practicality and power output but the first fission reactor in 1942 only generated half a watt, so everyone has to start somewhere.  [5 min read]

Most of us have some sort of idea about what we want to do with our financial resources but if we aren’t clear about the specifics, the chances are that it doesn’t happen as we’d like, particularly if gifting is scheduled for after our deaths.  As long as your plan shows that can afford it, lifetime gifting gets around both issues.  [2 min read]

We replaced the term ‘retirement’ with ‘financial independence’ not long after I started at Bloomsbury and we’re not alone in that.  One of the difficulties is that it can be hard to focus on it until you’ve got there, so I thought this piece by someone who has (and done so deliberately) was interesting.  [8 min read]

Even though government guidance to work at home where possible ended nearly a month ago, it seems that many of us are continuing to do so to a greater extent than pre-pandemic.  While the reduced expenditure benefits home workers’ savings, it has a negative impact on other areas of the economy where they might otherwise be spending their cash.  [2 min read]

Demographic factors play a major part in long term economics, and social changes so it’s important to have an accurate picture of them so that effective planning can take place.  Unfortunately, as with anything involving prediction about the future, researchers are in disagreement about exactly what will happen.  [8 min read]