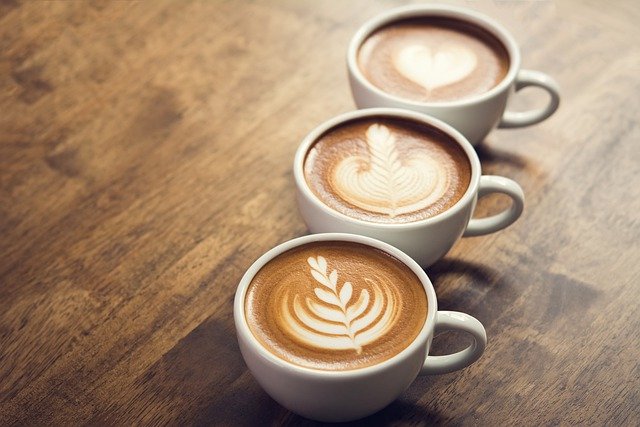 19 Nov The best of what we read, watched and listened to this week

This is a classic example of how press reports of scientific research tend to generate a snappy headline to catch people’s attention.  The article then reveals that while drinking tea and/or coffee can be associated with a reduced risk of certain medical conditions, higher consumption can actually be associated with an increased risk.  Another thing that featured in pretty well every paper we read as undergrads was that regardless of the subject, it ‘needs more research’ and this one says the same, so good to see that phrase again.  [3 min read]

They might not be voting for Christmas but it seems that stories of a shortage of turkeys may be exaggerated despite an outbreak of bird flu, a shortage of butchers and stockpiling of frozen birds.  Personally we find that the period between Christmas and New Year tends to be optimal for buyers as the shops are then desperate to offload the remains of their frozen stock.  [3 min read]

Whenever markets fall, the proponents of market timing (which they prefer to call ‘tactical asset allocation’) announce that the conditions favour their approach over a ‘buy and hold’ strategy and there is a rush of fund launches to exploit them.  A recent study looked at how such funds actually performed since 1994 against some simple benchmark portfolios.  It turns out that not only were they more expensive and had much higher turnover (adding more costs) but they underperformed the benchmarks in both absolute and risk-adjusted terms.  Another idea that worked better for managers than investors then….  [4 min read]

Even though space is pretty big (unless you’re a flat earther who believes that it doesn’t exist at all), much of the man-made use of it occurs within 2,000km of the earth’s surface.  It turns out that the low earth orbit part is becoming increasingly cluttered with debris which represents a hazard to other users and a recent Russian test of an anti-satellite weapon hasn’t helped.  Another factor to take into account before booking your ticket as a space tourist?

We’ve recently found myself being oddly drawn to some bizarre YouTube videos made by people who have convinced themselves of various things despite there being a mass of scientific and other evidence to show that they are objectively wrong.  They provide good examples of the Dunning-Kruger effect by which people who overestimate their intelligence lack the skills to recognise their own lack of competence in a field.  Yet admitting when we are wrong gives us great opportunities to progress.  A false sense of certainty  [2 min read]