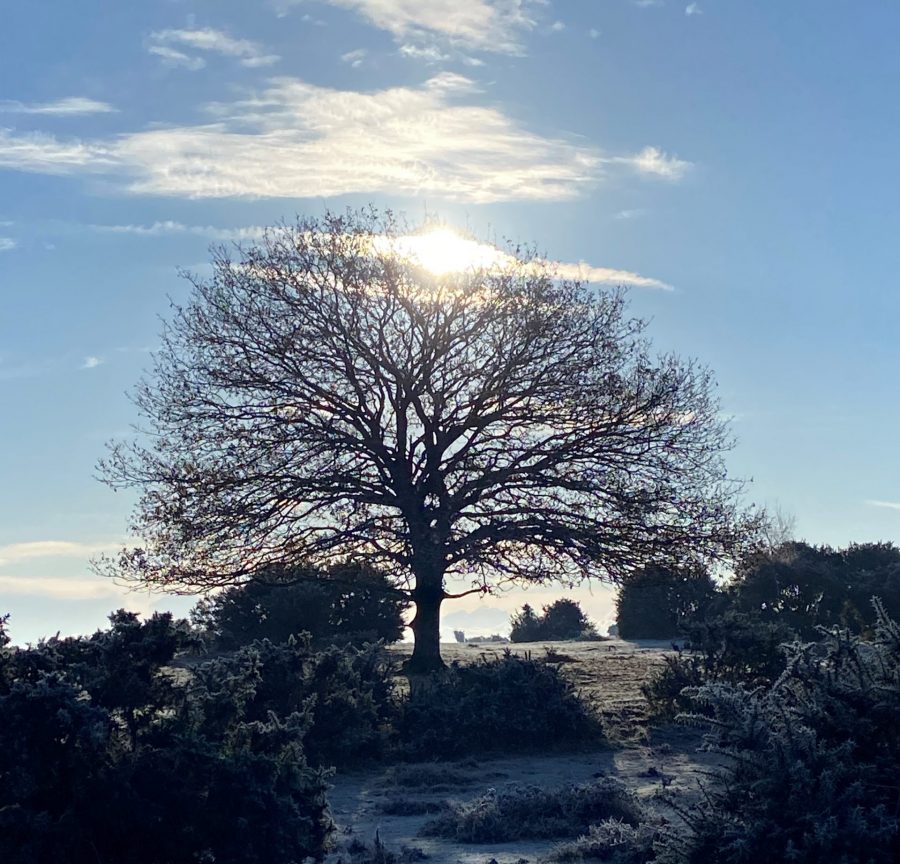 20 Jan The best of what we read, watched and listened to this week

Posted at 10:52h in Clients, Lifestyle, Positivity by Charles Wood

We recently watched a video about several multi-millionaires who managed to spend themselves into bankruptcy, often through some pretty ridiculous decisions.  We spend a lot of our lives trying to accumulate enough resources to support our lifestyle without having to work but spend far less time on thinking about how to spend effectively and why we are doing so.  This is quite a lengthy read but Morgan Housel makes some excellent points, as ever.  [20 min read]

We don’t tend to do a lot of business travel or lunches so our budget for them is pretty modest and proportionate.  Still, as more details of the FTX debacle emerge, we are learning from court documents how it is possible, with a concerted effort, to burn through $40m of expenses in a mere nine months.  Staying at hotels which charge $60,000 a night obviously helps but (allegedly) using your customers’ money rather than your own may also be a contributory factor.  [0:08:00 video]

Regardless of the previous year’s returns (but particularly if they were poor, such as 2022), it is always worth remining ourselves how chaotic short term investment returns are.  The data here is for the US but the randomness is a feature of all free markets.  As the author points out, this is why investing should be viewed as a multi-year exercise, because over longer periods the chances of having a bad experience reduce – as long as we stick to the strategy.  [3 min read]

Most of us are aware that animals regulate their heat in different ways according to their physiology.  Thus is particularly important for those living in hot arid regions, such as the Australian spiny anteater known as echidna.   If you’ve ever wondered how they do it but lacked the motivation or time to undertake the fieldwork, scientists have found an answer.  [3 min read]

With the temperature here having taken a downward turn, thoughts may be turning to the possibility of snow.  What we weren’t aware of is that from Apple’s iOS 15 onwards, your iPhone can now alert you of impending snow (or rain) at your specific location and this is how to set it up.  As the UK seems to be caught out every year when we have snow in the winter, this might prove useful.  [2 min read]

There are some research jobs for which it must be hard to find volunteers but we suspect that testing why eating chocolate feels good isn’t one of them.  Unfortunately for such volunteers this study used an artificial surface though.  Apparently it’s down to texture rather than taste but as this comes from fat, the next challenge is how to make it healthier without compromising the texture.  Unsurprisingly, like just about every paper we’ve ever read, the conclusion is that further research is necessary.  [1 min read]

The idea of mobilising a country’s resources when facing an existential threat is nothing new.  With Russian forces largely stalled in the east, Ukraine’s concerns about a possible offensive out of Belarus are being eased by the actions of its beaver population.  Normally their dams are destroyed but as they are now being left untouched, the result is ground impassable to heavy vehicles.  [2 min read]