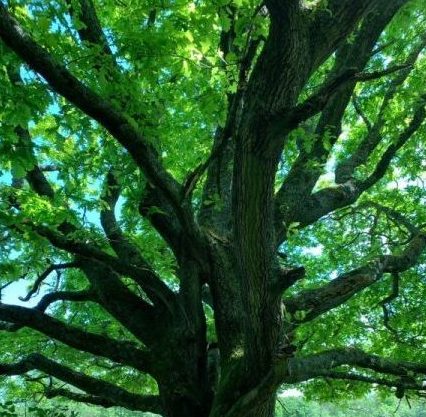 20 May The best of what we read, watched and listened to this week

This piece was written as Putin’s horde was massing on the eastern border of Ukraine back in February but the message, like most sensible messages about investor behaviour, is not time-sensitive.  Having heard another of the “£40bn wiped off the stockmarket” headlines on the radio this morning, it is clear that the media is doing what it always does and no doubt many investors are too.  It just doesn’t mean that the rest of us have to do the same.  If the smart people at the Bank of England didn’t predict the current level of inflation even in February (7% was expected in late spring and it’s now 9%), how likely are humble investors to have done better?  [7 min read]

In today’s environment of abundant data, even if not of information, content creators compete with each other to have the loudest voice and grow their audience.  When it comes to investment, this often translates to somewhat hysterical alerts and attention-grabbing titles.  Which means that they probably don’t contain any valuable insights.  [2 min read]

It’s pretty easy to grasp the logic of holding a defensive component in a portfolio to dampen down the inherent bumpy ride of the growth element.  However, given that a perfect ‘no risk’ asset does not exist with which to populate it, what is the best substitute – cash or fixed interest?  As this piece shows, albeit with US data, neither long-dated (>15 years) bonds or cash is ideal but short-dated (<5 years) bonds do pretty well in both rising bond markets and falling equity ones, while giving a less exciting ride than the longer bonds.  This is exactly why we’ve held them in our clients’ portfolios since 2004 and we intend to continue doing so.  [5 min read]

As if having a stroppy teenager in the house isn’t stressful enough, many of us (although not me yet) now have the added stress of them sitting public examinations for the first time in two years.  Still, at least they are being spread over a longer period and this is likely to be a year where the awarded grades are slightly higher than previously, so a better opportunity than doing them next year.   [4 min read]

It’s pretty well understood that diet has a material impact on health but even if we think we have a fairly healthy one, there might be more to it than calorific intake.  Researchers have discovered that an individual’s body weight can be influenced by the specific microbes in their gut, which are affected by the food they eat.  There is also a link to disease immunity.  [10 min read]

If stockmarket investors are taking a battering from negative sentiment over inflation and a potential recession, spare a thought for those who favour cryptocurrencies as the way to get rich quickly.  Those who got in on the ground floor will still be in reasonable shape but for the participants who joined the bandwagon more recently, the last couple of weeks have been pretty brutal, even for holders of so called ‘stablecoins’ linked to the US dollar.  Still some way to go before they become anything other than a tool for speculation and criminal activity then.  [3 min read]