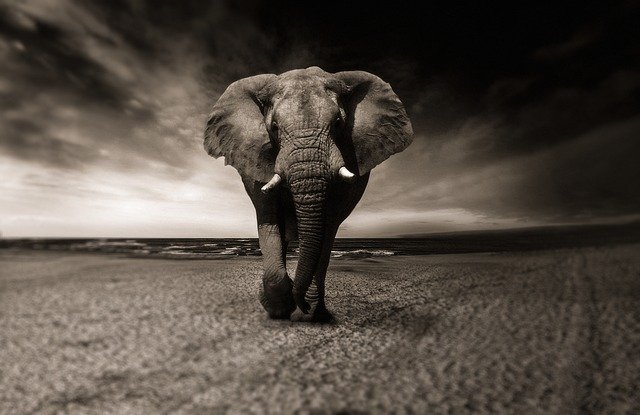 21 Jan The best of what we read, watched and listened to this week

Image by Christine Sponchia from Pixabay

In a week in which the annual UK inflation rate hit a 30-year high, rising prices are also a concern elsewhere in the world.  However, this article from the US reminds us that not all prices rise at the same rate.  [5 min read]

A discretionary mandate affords a portfolio manager the freedom to use their judgement to trade without prior consultation.  Yet even though we employ discretion, we deliberately don’t use it other than for administrative convenience.  We’ve employed a systematic investment process for over 15 years because we know that the evidence says that making decisions based on what we think will happen is just too variable, even if we can’t identify what factors might influence us.  In a world with enough risks, adding more just seems unnecessary.  [1 min read]

It’s pretty well impossible to accumulate any experience without making some mistakes.  As long as they aren’t terminal, they provide a learning opportunity so making them sooner rather than later is a valuable step on the path to success.  [1 min read]

Several clients have asked us recently whether they should be talking more risk with their portfolios than they currently are.  This piece by the author of the excellent ‘The four pillars of investing’ is a timely reminder of the fact that the main requirement for a portfolio is to survive until you need it.  If you bale when it falls in value because it’s too scary, it doesn’t matter what happens next because you are no longer participating.  [10 min read]

Anne Frank was possibly the most famous diarist of the 20th century but while it is known that she was arrested in 1944 and ultimately died in Bergen-Belsen camp, how the family’s hiding place came to be discovered has been a mystery for decades.  After years of research, a retired detective now thinks that he has identified the individual responsible.  As with much of history, the lines between good and bad can be blurry.  [3 min read]

It’s the sort of thing that could happen to anyone; you have a body carefully wrapped up in a carpet but accidentally leave the feet sticking out of the end.  To compound the problem, some busybody calls the police and you get pulled over.  Top tip therefore is to persuade them that it’s really just a Prince Charming mannequin and you’re on your way to a party.  It worked too, although being Traffic Division, Plod couldn’t resist giving some patronising advice.   [1 min read]