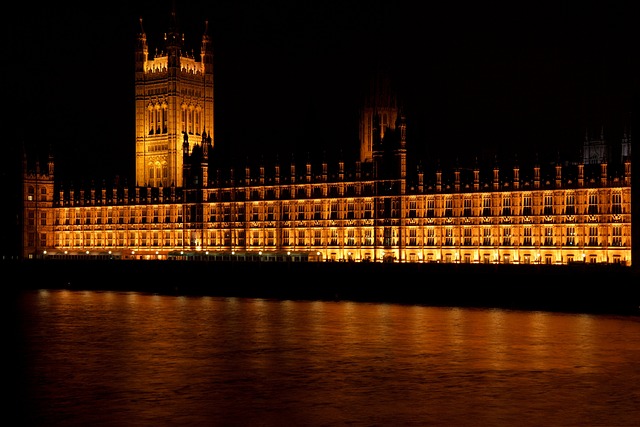 21 Oct The best of what we read, watched and listened to this week

Posted at 08:39h in Clients, Lifestyle, Positivity by Charles Wood

Image by PublicDomainPictures from Pixabay

The headline of this article from Wednesday hasn’t really aged well in the light of Thursday’s news but we include it for the summary of what little of the recent non-budget has survived the appointment of the new Chancellor.  However this all pans out, hopefully we will see some stability, given that the economic conditions are challenging enough at present without making it even harder for ourselves.  [5 min read]

This blog reminds us, there are always opportunities and falling bond prices mean that bond yields have at last become attractive.  Meanwhile, for those in the accumulation phase, the key is to keep focus and keep buying assets at prices that are 20-25% off their highs.  [6 min read]

We’ve seen a few of these over the years, covering various aspects of history and this video shows how the ranking of the world’s largest companies has changed since the year 2000.  Even after all the events in the last 22 years, if nothing else it is illuminating to see how similar the top 10 list is even if many other companies have come and gone from that group during the period.  [00:05:18 video]

The Hubble Space Telescope made the Pillars of Creation famous back in 1995, yet never in the detail seen in these rather splendid images by NASA’s new toy, the James Webb Telescope.  [2 min read]

You probably didn’t think that much good had come out of the coronavirus pandemic but a German biotech company is currently running several trials to see whether a similar approach to that used for mRNA vaccines might also work against cancer.  The research has actually been going on for over a decade though, so strictly speaking it pre-dated the latest outbreak by quite a while.  [3 min read]

Your abiding memory of Robbie Coltrane OBE, who died late last week, probably depends on when you were born.  It might be of his performances in 1980s ‘Comic Strip’ films, as the Pope, as a criminal psychologist in Cracker or the giant Hagrid in the Harry Potter series.  It might even be for threatening to beat up Piers Morgan, which may have won him some additional fans.  [6 min read]