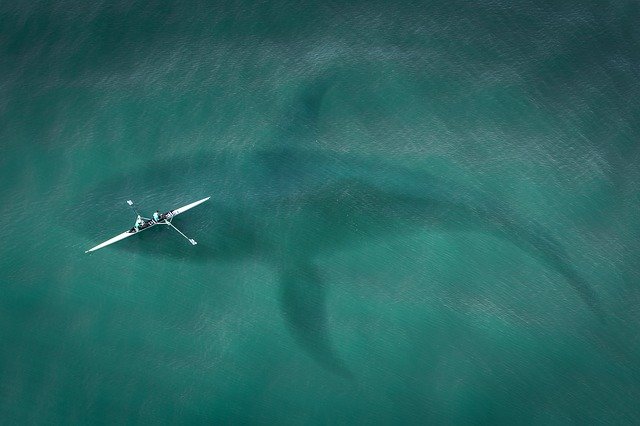 22 Oct The best of what we read, watched and listened to this week

Image by Sarah Richter from Pixabay

There can’t be many people who haven’t seen the original Jaws, in which the relationship between the three main characters as they are cooped up on a small boat hunting for a giant shark.  However, delays in filming meant that they ended up there for longer than planned.  Now there is a play which addresses the tensions between the three actors, one of whom is played by Robert Shaw’s son.  [5 min read]

The Chancellor of the Exchequer will deliver his budget next Wednesday.  While forecasting such things has a variable success rate, here’s one set of predictions of what he might say.  As usual, we plan to circulate a full analysis to clients after the event.  [5 min read]

Admittedly being out for deliveries wasn’t a huge problem for many of us last year but now that couriers are once more faced with working out where to leave our swag, here is an option for keeping it secure until we return home.  Although given the price, it’s probably something that I’d want to be home to receive in person as it would be too ironic to have the secure box stolen because it was left by the front door.  [2 min read]

Given the understandable focus on other health issues over the last year or so, it is perhaps unsurprising that there maybe hasn’t been as much attention paid to prostate cancer.  While it might not be worthwhile for general screening, a test has recently been trialled for those with an elevated genetic risk so if you think you might be one of them, probably worth a chat to your GP.  [4 min read]

Most of the space news recently has been about billionaires going on a jolly so it is encouraging to report that NASA is still embarking on actual scientific research.  While its Lucy probe is unlikely to encounter any entrepreneurs orbiting Jupiter, the Agency is hoping to learn something interesting from the asteroids around it.  [5 min read]

As the world’s leaders finalise packing their luggage for COP26, this lengthy piece looks at the potential for carbon capture to deal with the stubborn residual emissions that are hardest to eliminate.  [16 min read]