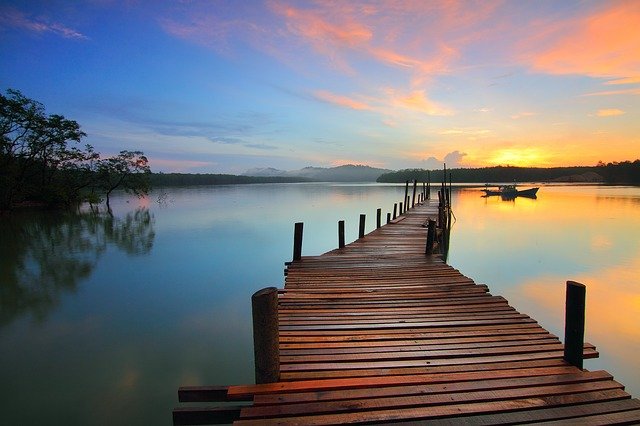 25 Feb The best of what we read, watched and listened to this week

Image by sabri ismail from Pixabay

Given the events of this week, we have chosen what we hope is a calming picture!

As events in Ukraine dominate the news, many investors have reacted as they typically do to such events by selling, pushing down prices.  This comes as no surprise, yet none of us has any ability to influence events in eastern Europe.  In such circumstances, the best approach is one of masterly inactivity – just maintain your existing behaviours and wait for it to pass.  [3 min read]

Although this was written before the tanks started crossing the border, the point that there are only three options that an investor has is as valid now as it was then.  In order to win at timing markets, you need both to be able to predict the news accurately and to predict how everyone else will react to it accurately.  And you need to do it consistently.  As many learn to their cost, that turns out to be really hard.  [5 minutes]

When you forget that people are human and capable of mistakes, it’s easy to be led into a course of action which can damage your wealth.  That can lead people to this sort of ridiculous enterprise, where an investor who bet its pension fund members’ money on a company’s prediction finds itself taking the company to court because the prediction was incorrect.  [2 min read]

If you have children intending to attend university from 2023 onwards, there are changes to student loans on the way which may affect them.  Given the state of the Treasury’s coffers, you may be unsurprised that the in aggregate, the reforms won’t involve graduates paying less than before.  [5 min read]

Rob encountered Procol Harum when he was a student when he used to annoy the others on his floor by playing its greatest song after an evening in the pub.  Farewell to lead singer Gary Brooker, who dies this week.  Although we are still not entirely sure what the lyrics mean…  [3 min read]

If you’ve been considering switching to an electric car but are concerned about the cost premium compared to petrol or diesel, it might be worth deferring your purchase for a couple of years.  As battery costs are also falling, the radical approach taken by Tesla owner Tuomas Katainen last year might be a less necessary response when they need replacing.

With members of the public (albeit of the billionaire variety) now able to travel to space, it’s astonishing to think that only 60 years ago this week, US Marine aviator John Glenn was the first American to orbit the earth.  The in flight catering has probably improved though.  [13 min read]