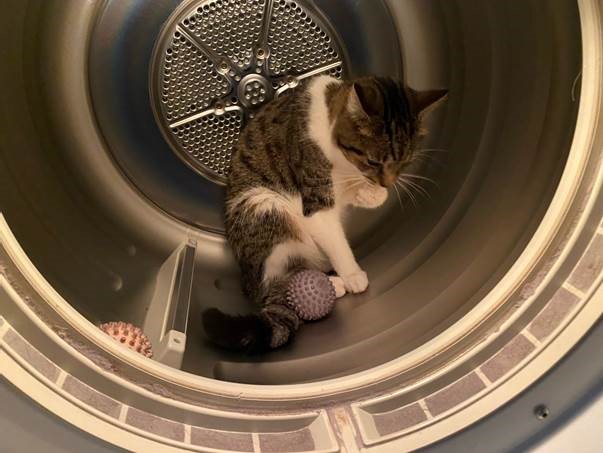 26 Nov The best of what we read, watched and listened to this week

We’ve long preferred the term ‘financial independence’ to ‘retirement’ as it reflects paid work being optional rather than necessary to fund lifestyle costs.  This is particularly the case for the many people who actually like their work and who do it well enough that their contribution is valuable, so this struck a chord.  [4 min read]

The idea of the earth being hit by another asteroid has inspired the writers of several disaster movies although we remember reading a few years ago that there is surprisingly little effort put into monitoring what is out there.  Now NASA has launched a craft to crash into a (non-threatening) space rock to see how easy it might be to divert one from its course, just in case we do happen to detect one that is heading this way.  [5 min read]

Of course, if another one does arrive, it’s helpful to know how to identify what it might look like in case you happen across it.  First clues are that they are pretty dense and very hard.  [5 min read

In case you’re tempted to use ‘Black Friday’ to acquire some more swag, here’s a rundown of what’s available out there (including, we see, the perfect gift for a politician: ‘Pandemic’, a board game in which the objective is to control and find a cure for a spreading disease.  We wonder where the designer got that idea…

For a variety of reasons, we are still unconvinced that cryptocurrency has much of a place in most people’s portfolios other than as ‘fun money’ that they can afford to lose.  With inflation widely predicted to be on the rise, its limited supply has been promoted as a potential hedge against rising prices.  This article looks at the historical evidence for such an assertion.  It’s not terribly compelling.  [5 min read]

Books on investing are everywhere, even if most of them seem to concentrate on getting rich quickly.  Charles is currently reading, Invest Your Way To Financial Freedom, by our long term friends Robin Powell and Ben Carlson, and he reports that it is very good for young people, so might be a worthwhile gift for your children to start them off on good habits.

This week’s cover star is the world’s stupidest cat, caught this week talking a break from falling off the roof or out of first floor windows by playing in Rob’s tumble dryer.