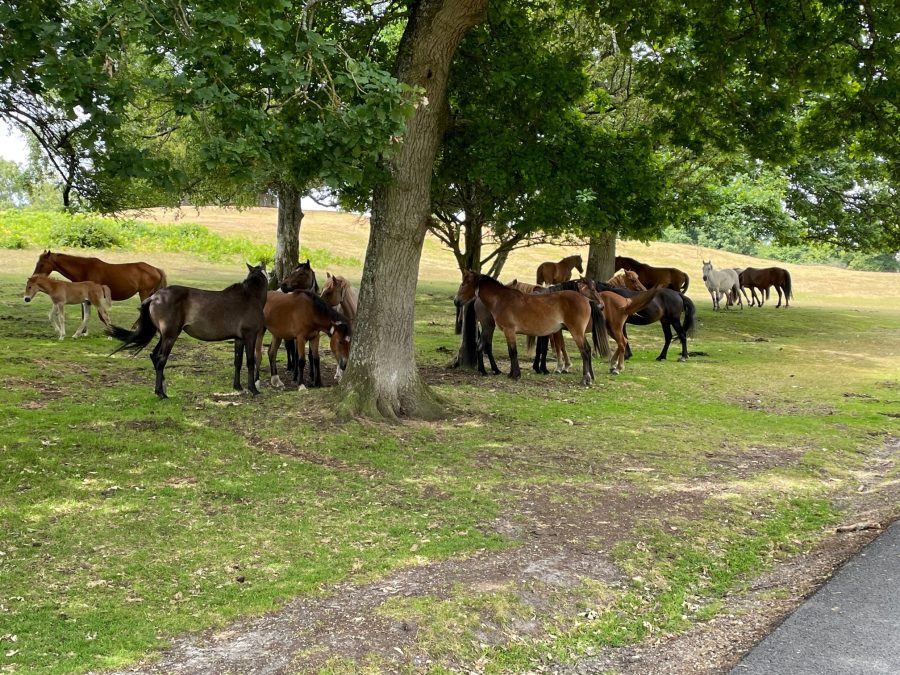 29 Jul The best of what we read, watched and listened to this week

Posted at 11:54h in Clients, Lifestyle, Positivity by Charles Wood

With the media full of people talking about recession, it’s pretty easy to become caught up in the gloom.  In the same way as with financial losses, we are more sensitive to bad news than to good, so we naturally tend to worry about these things and that makes us unhappy.  Yet while those of us who aren’t on the MPC can’t do much about the economy, there are things we can do to improve our happiness and the good news is that two of the three actually involve doing less.  [7 min read]

As it seems that plans are being developed to cope with a drought this summer with potential restrictions on water usage on the cards, this article looks at how we actually use the stuff at home.  Despite the fact that a hosepipe ban tends to be the first restriction imposed, it actually uses remarkably little water – still, limiting our ability to boil a kettle for tea would probably result in a revolution.  [5 min read]

We all have an image in our minds when we hear the word ‘city’ but we doubt that many of us would envisage this proposal.  Rob’s son showed him this yesterday and while it remains to be seen if it is ever built, nobody can accuse the architect of lack of ambition.  [2 min read]

Even though the pandemic showed that it is possible to cope without extensive air travel, realistically it’s still something which won’t disappear voluntarily.  Although scientists are working on alternative fuels, they come with their own cost issues, both financial and environmental.  All in all, it looks as though we can look forward to more expensive flights as they start to be taxed more heavily too.  [7 min read]

Considering his impact on the field of English literature, we know remarkably little about William Shakespeare and don’t even have any of his original manuscripts.  Consequently when a first folio of his plays shows up on the market, it tends to be snapped up.  Another interesting fact revealed by this report is that poor quality pirate copies are not a new phenomenon, even if recreating a play from memory was probably a bit more challenging than dropping a book on a scanner.  [2 min read]

Legend of children’s TV, cinema, public information films and British Telecom adverts Bernard Cribbins OBE has died at the impressive age of 93.  Despite choosing a profession in which being ‘between jobs’ is almost inevitable, he seems to have been in almost everything during most of our lives.  Reading through this obituary reminded us of just how many things he actually did.  [6 min read]

Malmesbury in Wiltshire isn’t generally the sort of place which features in crime reports on the national news but this week it was the scene of an unusual story when a driver fleeing the scene of a traffic accident was accosted by a flock of emus when he tried to escape via their enclosure.  If he’d watched that Parkinsion interview, he’d have known to steer well clear of any emu.  [2 min read]