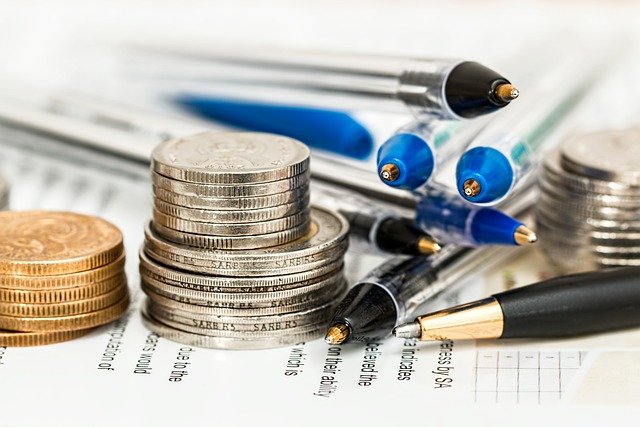 What the Chancellor, Kwasi Kwarteng, presented to the House of Commons on Friday was definitively not a Budget; it was ‘The Growth Plan’. The sixth chancellor since 2016 was careful to avoid the B word, despite the huge sums of spending and borrowing that he announced – greater than in most, if not any, real Budgets, let alone mini-Budgets. When the Autumn Budget proper emerges – probably in November or December it is most unlikely to contain anywhere near such a wide range of radical and costly measures as were announced on 23 September.

By eschewing a formal Budget, the Chancellor was able to say that the Office for Budget Responsibility (OBR) was not required to carry out its normal detailed assessments and projections. These, too, will await the actual Budget. Side-lining the scrutiny of the OBR was a controversial move as its last Economic and Fiscal Outlook (EFO) was published on 23 March. To put it mildly, much has happened in the intervening six months, not least a surge in the cost of energy and a corresponding rise in inflation to double digits.

Energy price support was always expected to form an important part of Mr Kwarteng’s statement, albeit the initial announcements of the consumer and non-domestic schemes happened earlier this month. Today’s statement put a £60bn price tag on the cost of support for the next six months.

Beyond energy price protection, there proved to be more to his Growth Plan than even the flood of media leaks suggested. Mr Kwarteng’s search for 2.5% growth stretched from reducing income tax rates to the creation of new Investment Zones. The immediate bottom-line result is an extra £70bn+ of government borrowing in this financial year.

In this Newsletter, we look at the impact of the changes announced by Mr Kwarteng and the energy support packages due to operate from 1 October.

If you need further information on how you will be affected personally, please contact us.

You can download and read the full Growth Plan Statement here.