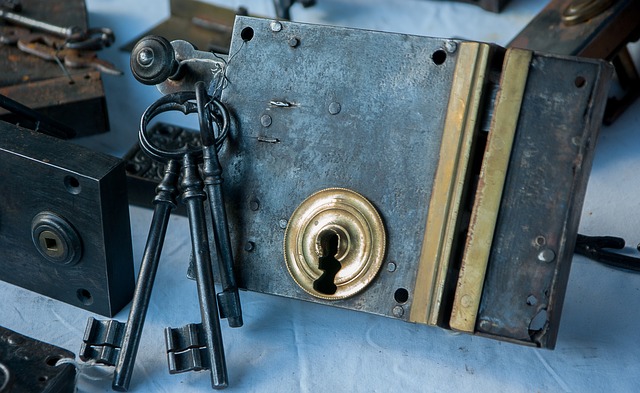 Posted at 09:28h in Clients, Value by Carolyn Gowen

Last week I tuned in to a webcast hosted by Dimensional Fund Advisors. The speaker mentioned something I had never come across before, The Locksmith’s Paradox.

Dan Ariely is a Professor of Psychology and Behavioural Economics at Duke University, and came across this paradox when attending a concert, where he got chatting to a guy standing next to him, who happened to be a locksmith.

He explained to Ariely that when he first started out working as an apprentice locksmith it would take him a long time to pick a lock and often he would break the lock in the process, meaning his clients not only had to pay for him picking the lock, but also a new lock. Despite his inexperience, clients never complained about how much he charged, and he normally received a decent tip in addition to his fee.

However, as he became more experienced in his craft and was able not only to pick locks very quickly – often in under a minute – but could also do so without breaking the locks, he encountered far more complaints about how much he was charging, and tips became a thing of the past.

It seems that people often value work done based on the amount of time it takes rather than valuing the competency and years of experience that someone might bring to their job. Rather than valuing what we receive, we base our views of value on the effort it took the person to do the job.

It’s an interesting concept isn’t it? Apply it to your own profession.  Should, for example, a lawyer with 20 years’ experience charge less for their advice than a newly qualified lawyer simply because their years of experience enable them to deal with an issue quicker than a junior member of staff? Or should we be valuing their worth based on their years of experience in dealing with similar issues?

How much is it really worth to know that the professional you are engaging has an abundance of experience in dealing with people like you?