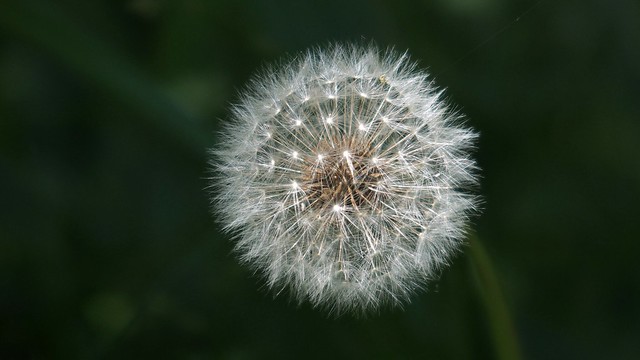 07 Aug The Money Value of Time

Posted at 12:22h in Lifestyle, Value by Carolyn Gowen

“The supply of time is totally inelastic.  No matter how high the demand, the supply will not go up.  There is no price for it and no marginal utility curve for it.  Moreover, time is totally perishable and cannot be stored.  Yesterday’s time is gone forever and will never come back.  Time is, therefore, always in exceedingly short supply.”
Peter Drucker: The Effective Executive

Of course, the reality is that you can’t manage time.  You can’t order it to stop, or go slower, or speed up.  What you can do is use your time more effectively.  That’s an ongoing battle for anyone leading a busy life.

In our personal lives, there are always things we do from habit rather than necessity, and if we stopped doing them the only outcome would be having more time to spend on the things we want to be doing.

In our personal lives, we, of course, want to be spending as much time as we can doing the things we like, with the people we value most in our lives.  However, we will often hang on to things we don’t like doing rather than delegating them to someone else.  Case in point: I HATE doing housework, as does my husband.  Believe me, if you live on a farm and have two dogs and four cats coming in and out of the house every day housework is largely an exercise in futility, but for years we devoted time each week which we’d much rather have spent doing something else to trying at least to keep the house this side of becoming a health hazard.

Things finally came to a head when my brother and his wife were arriving for a visit. We sat down at 11 pm the night before their arrival, having just finished cleaning the house from top to bottom and I decided enough was enough.  A week later we hired a cleaner, and of all of our discretionary expenditure, this is one item I would put very close to the top of the list.  Truth be told, this was something we had put off doing for years.  Back in the UK, when we were both working outside the home, we had employed a cleaner, but since moving to France, where we both predominantly work from home, it had seemed a little self-indulgent.

“Time is more valuable than money. You can get more money, but you cannot get more time.”
Jim Rohn