The Nocebo Effect And How It Could Harm Your Wealth 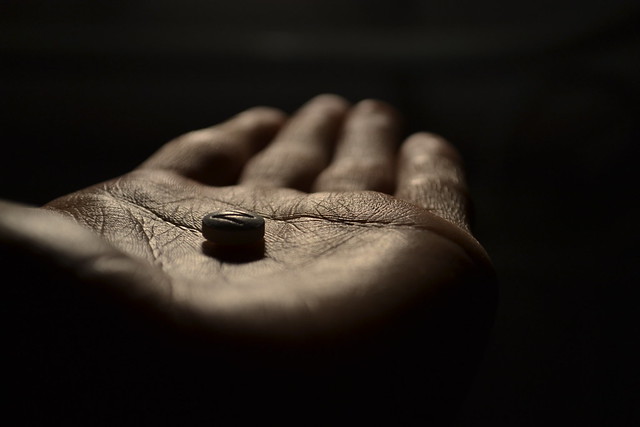 Posted at 17:03h in Behaviour, Investment by Carolyn Gowen

A few months ago, Joe Wiggins wrote a post about the placebo effect in investing.

I think we’re all pretty familiar with the placebo effect. Joe quotes its definition from Google:

“A beneficial effect produced by a placebo drug or treatment, which cannot be attributed to the properties of the placebo itself and must, therefore, be due to the patient’s belief in that treatment”.

What many people are unaware of though is the placebo’s evil twin – the nocebo.

Google defines the nocebo as follows:

“A detrimental effect on health produced by psychological or psychosomatic factors such as negative expectations of treatment or prognosis.”

A paper published in the American Journal of Bioethics in 2012 set out the problems of ‘informed consent’. To tell patients the truth may cause them harm.

The power of the mind is amazing.

If you’re constantly being told the market is going to tank, you might end up believing it and making financial decisions that are detrimental to your financial health.

We can’t control our brains from acting on what we believe to be true, but we can refuse to expose our brains to speculative nonsense. Our future selves will thank us.