The Power of a Process 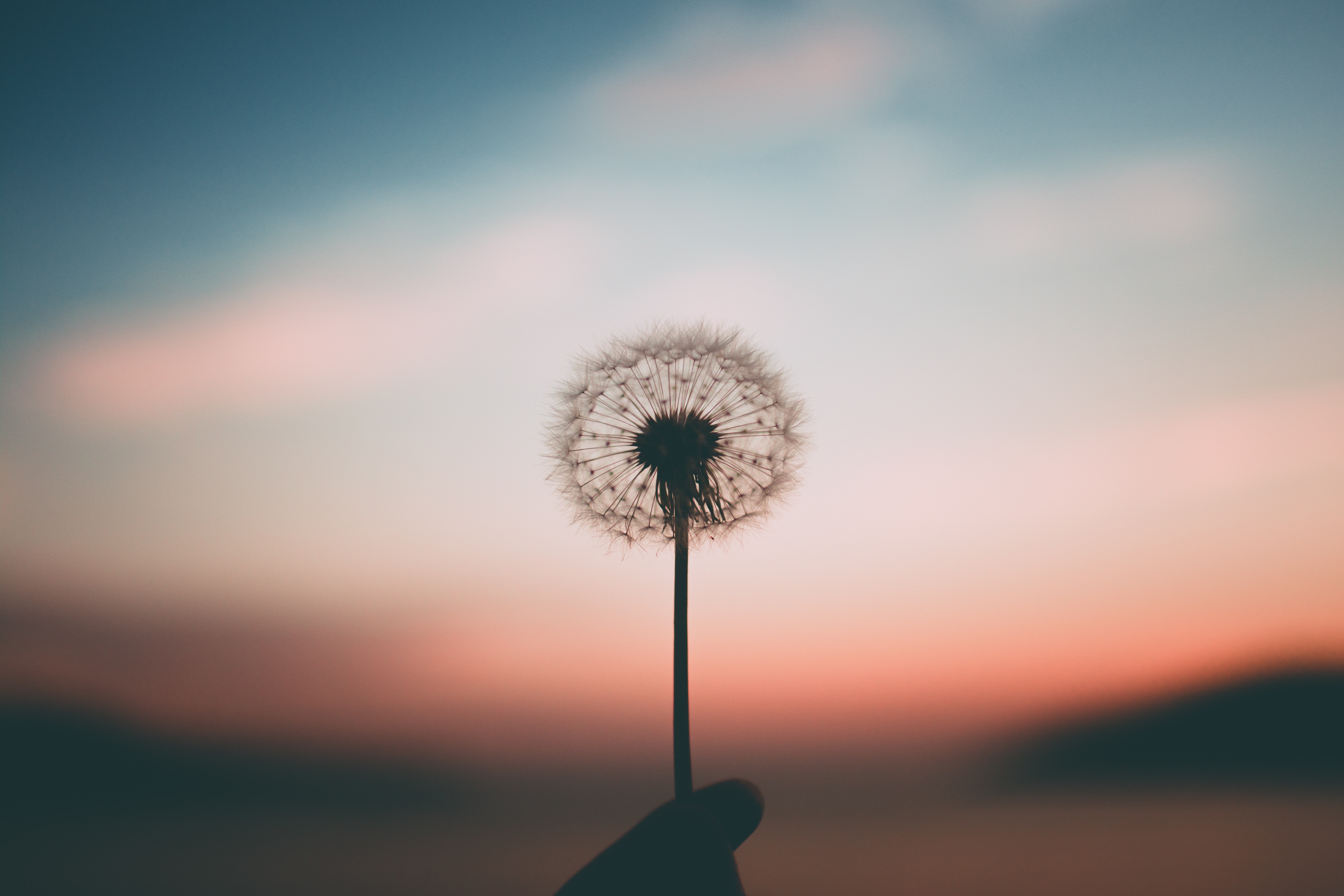 26 Dec The Power of a Process

Photo by Aleksandr Ledogorov on Unsplash

October 6th 2001.  England v Greece, World Cup qualifiers.  England is trailing 2-1.  To avoid a dangerous play off against Ukraine, England HAS to get an equaliser.

93 minutes on the clock.  The last minute of stoppage time.  England wins a free kick.

“I could hear the banging of a drum.  It was as if it was the only sound in the world.  Just one drum, banging out a beat, the sound carrying directly on to the pitch.  The rest of the stadium seemed completely silent, as if every single fan knew that the next kick of the ball would decide the match.  Bang, bang; bang, bang; bang, bang,” recalled David Beckham in his autobiography.

Teddy Sheringham steps forward to take the free kick.  Beckham pushes him aside. Sheringham’s not happy, but he steps aside.

“It was just me, the ball, and the 25 yards separating me from the top left corner of the goal.  But this kick was not just about England; it was also about me.  It was about drawing a line under four years of abuse.  Four years of bitterness.  Four years of England fans — not all of them, but enough to make it hurt — shouting the most horrible things at me while I was playing for my country.  Four years of pain.”

(Beckham had been sent off in a crucial game in the 1998 World Cup for a rash and petulant kick at an Argentinian who had fouled him – an act which had made him the most hated footballer in England ever since, as England ended up losing the game on penalties and exiting the World Cup as a result).

So, it’s the final minute of play, England risk not qualifying for the World Cup, and you’re the player England supporters hate.  Moreover, you’re about to take a free kick which could just be the most important kick of the ball of your life.  No pressure then.

“I took two deep breaths, eyed the top corner of the net and emptied my mind of everything except one thought: “I am going to score.”  There was a single focus: getting England into the World Cup finals.  There was no doubt in my mind, no negativity.  Just a sense of complete reassurance.

Confidence is a funny thing.  People often say that you need a lot of luck to win.  But, for me, confidence comes down to preparation.

Time seemed to slow down as I sized up the goal, hands on my hips.  The drum was still beating and the tension was still rising.  I stepped slightly to the left and then began my run-up.  I felt the ball on my boot and — in that strange way that sometimes happens in football — I knew instantly it was going into the back of the net.  There is something incredible when you strike a football in just the way you want to.  It feels so satisfying, the tiny thud of the ball against your boot, and then the fizz of the ball as it speeds away.  When you get it right, you hardly feel the impact.  It is like kicking a feather.  As the ball flew towards the top left corner, before it had even hit the back of the net, I was off, sprinting towards the touchline, shouting for joy.  The silence had been replaced by a huge, almost deafening roar.  The stadium just erupted.

England were in the World Cup finals.

England were in the World Cup!”

Why, in spite of a massive amount of pressure, was Beckham so confident in taking that free kick?  Because he had a process.  He had practiced taking thousands and thousands of free kicks over the years.

“I guess when you have practised like that for twenty years, when you have put yourself on the line for so long, self-belief comes along as a by-product.  You know you can do it because you have prepared to do it all your life.”

This self-belief is present in all of the world’s top athletes.  As Michael Johnson, the legendary Olympic sprinter once said,

“If you have done everything possible to prepare for your event, confidence will stick.”

No-one likes uncertainty, especially when it is accompanied by fear.  Turbulence in world stockmarkets makes many investors fearful and uncertain of what to do for the best.  The situation isn’t helped by the plethora of ‘financial porn’ to which investors are exposed in the media – so called ‘experts’ pontificating on which way markets are headed (as if they knew and, if they did, would give away that information for free!), and with every downturn which occurs there will always be those who insist that ‘this time it’s different!’.  How is the average investor supposed to deal with all this ‘noise’?

When we meet with new clients this is often a subject which they will want to discuss in our early meetings with them, especially if they have had their fingers burned in the past.  It can sometimes be hard to understand and manage their fears about future stockmarket downturns and it certainly cannot be done overnight.  It’s a case of gradually taking them through our process and showing them how that process will protect them from making the same mistakes which the majority of investors make.

It can still be a challenge sometimes to get that message across.  After all, words such as ‘rebalancing’, ‘risk tolerance’ and ‘asset allocation’ can understandably cause some people’s eyes to glaze over.  We can explain the concept much better if we can relate it to something anyone would understand.

Ok, we’re not all David Beckham, but this story resonates because we can apply that same strategy for investing.  Athletes have confidence in times of immense pressure because the process is so ingrained in them they have no need to feel fear or uncertainty.  If investors have a disciplined and robust investment process, backed up by a financial plan which informs their investment strategy, so that they understand exactly WHY they own the investments they own, and the purpose their portfolio serves in helping them to achieve their goals in life, they are far more likely to ride out stockmarket turbulence and emerge unscathed.