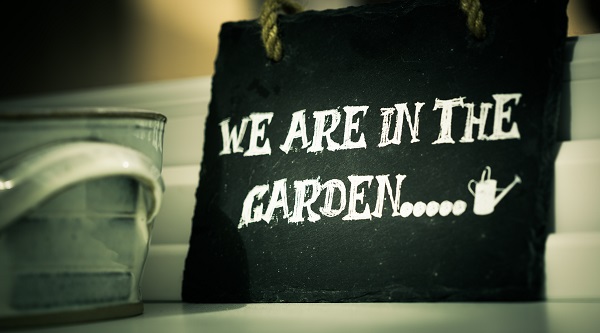 Photo by Torsten Dettlaff from Pexels

“The only thing more dangerous than something you made up is something you think you discovered and have evidence for but is still wrong.”  Appealing Fictions  [4 min read] Morgan Housel

“I think a reasonable case can be made that one of the primary reasons it has become so difficult to beat the market is because there is too much price discovery, leaving very little opportunities to exploit.”   Making a Market  [3 min read]  Michael Batnick

Apple recently became the first company in the world to be valued at over $1 trillion.  “The metrics we value are the guardrails of our intentions, actions, and values. We all have an internal FitBit/Apple Watch, trying to hit certain metrics in different areas of life. Your metrics, and the numbers that loom large for you say a lot about who you are.”  Yay. Capitalism.  [5 min read – warning, some language]  Scott Galloway

“There is a justified clamour for high active share managers; but little consideration as to whether we are behaviourally disposed to owning such investments.” The (Other) Problem with Active Management  [4 min read]  Joe Wiggins

Fidelity announced the launch of two zero fees index funds this week.  My brief thoughts on this were featured here.  One of my favourite UK bloggers has looked at this in more depth.  [4 min read] Monevator

“A good indication of how enduring an edge will be is how uncomfortable it is to capitalize on.”  Today’s Edges, Tomorrow’s Table Stakes.  [3 min read]  Brendan Mullooly

And finally.  I clearly remember going into our village baker’s just after we had moved here and asking for a ‘pain au chocolat’, and the baker’s wife looking at me and saying ‘chocolatine’.  11 years later I finally understand why  [3:38 video]

Whatever you’re up to this weekend, I hope it’s a good one.  I’m heading home after a week in London. The stiflingly hot weather has finally broken so I’m looking forward to being able to spend more time outdoors than in the past few weeks.  And the start of the Premier League season 😊