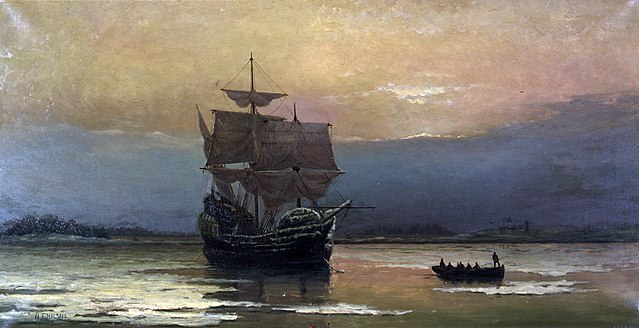 We read a lot about the widening gap between rich and poor, and the overweight amount of wealth owned by ‘the 1%’. But how much do the 1% ACTUALLY own? As it turns out, in most developed countries, it’s a lot less than you might think.  [4 min read]

Social media has been ablaze in the last week or so on the news of the spectacular blow up of a hedge fund run by a firm called OptionSellers.com, who managed to lose $100m in about 4 days.

The CEO posted a video to You Tube, and when I watched it I admit that, at first, part of me felt a bit sorry for him – he’s clearly upset. But then he goes on to blame the blow up on a ‘rogue wave’. No, he’s ducking responsibility for taking an insane amount of risk with the capital his clients entrusted to him. No one deserves forgiveness for losing MORE THAN 100% of their clients’ money (clients not only lost all their investment, many of them OWE money to meet margin calls).  More on the story is covered here  [10:20 video and 4 min read]

“Researchers have found that retail investors tend to make two simple errors: they lose money by trading too much, and they tend to buy high and sell low.”  Does it make sense to drip money into the markets? In terms of performance outcome, the evidence suggests not, but that doesn’t mean it isn’t the right thing to do.  “Cost averaging seems clever, but we should recognise that its true value lies in not being stupid.”   [3 min read]  [Tim Harford]

” It is far better to know a little bit (or the core principles) of many disciplines than to be an expert in only one.” We can all learn something from Leonardo da Vinci  [4 min read] [Nick Maggiulli]

Josh Wolfe is one of the founders of VC firm Lux Capital. I’ve heard him interviewed on several podcasts and he comes across as an extremely thoughtful, and intelligent guy. This week, he posted the video of his talk given at Lux’s annual dinner. It’s a thought-provoking piece. The first half deals with technology and what drives development and advances. The second half looks at people, and what motivates them to succeed. Worth your time. [21:21 video]  [Josh Wolfe]

And finally. Millions of Americans across the globe celebrated Thanksgiving yesterday.  This last piece is from Justin Castelli, a guy I connected with on Twitter about a year ago.  I got to meet him in person at EBI West in June, and he is just the nicest guy you could hope to meet.  I loved this post because it’s so obviously written from the heart.  [4 min read]

Whatever you’re up to this weekend, I hope it’s a good one.