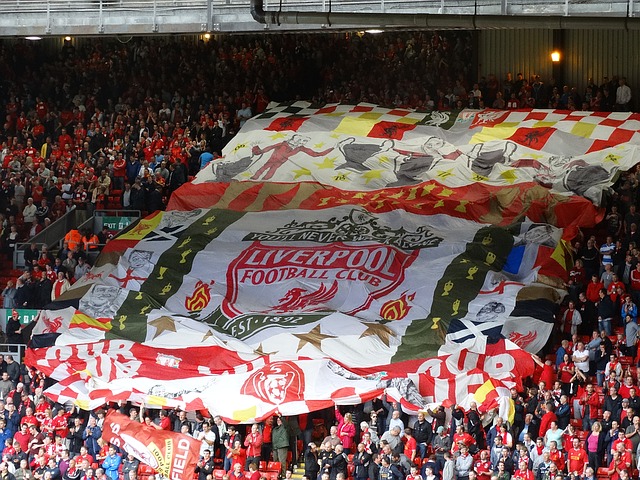 Posted at 11:53h in Investment, Leadership by Carolyn Gowen

With three Liverpool FC supporters and one Spurs supporter, it’s been an emotional week here at Bloomsbury HQ. There may be some football related links sneaked in amongst the following

Financial Superpowers. (Ben Carlson The 2 minute video embedded in this piece is both fascinating and hilarious)  [4 min read]

If you’ve got any hospital treatment coming up, it might be best not to read this next one. Why Your Doctor’s White Coat Can Be a Threat to Your Health  [3 min read]

The richer you become, the more the composition of that wealth differs from the average [Infographic]

Blackboard chalk. Chalk is chalk. Right? Not according to some of the world’s best mathematicians  [Barry Ritholtz 3:38 video]

It’s not that email (or other similar technological advances) aren’t superior to what we had before. “But the modern knowledge worker now sends 125 business emails a day, which works out to one every 3.85 minutes — vastly more back-and-forth communication than what was common in the pre-email era. One could certainly argue that this new behavior is not “better” in any useful sense.” The Utility Fallacy  [3 min read]

Even if you’re not an LFC fan, if you love football or even if you simply love good writing, you’ll appreciate the genius in this journalist’s review of the match [Jonathan Liew 4 min read]

And finally. I didn’t know whether to laugh or cry when I watched this one. We Asked People If They Care About Homo Sapiens Extinction  [2:58 video]

It’s the final weekend of the Premier League on Sunday. It will take a miracle for LFC to win it, but frankly, after Wednesday night’s performance, I don’t care.  I will enjoy the game regardless of the final outcome. Whatever you’re up to this weekend, I hope it’s a good one.