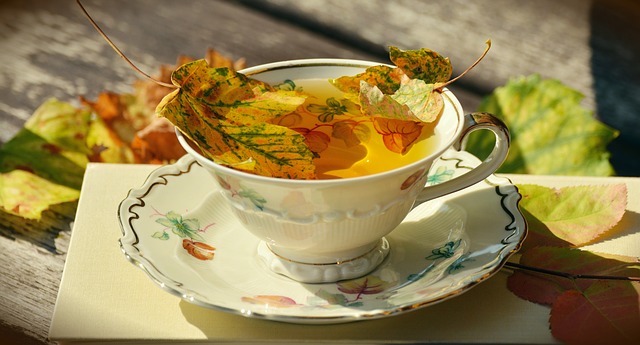 Image by congerdesign from Pixabay

Last weekend Eliud Kipchoge became the first person to run a sub-2-hour marathon. What an achievement. But what does running at that pace for 26.2 miles actually look like? This.

“Whatever it’s called, the only thing that matters is perceived value.” Given that the value of the service we provide is, in many ways, intangible (and we know this as our clients tell us regularly via the DFA Investor Feedback Survey that the things which provide the highest value to them are things which it is incredibly difficult for us to put a number on), I found this article on pricing power interesting. In determining the value of our services, we’re continually asking ourselves “What problem are we solving?” [Mike Dariano 2 min read]

“The polio vaccine is an outlier in the history of new technology because of the speed at which it was adopted. It is perhaps the lone exception to the rule that new technology has to suffer years of ignorance before people take it seriously. I don’t know of anything else like it.”  Why new technology is a hard sell.  [Morgan Housel 5 min read]

When we think about financial risk, we tend to focus on those risks which we constantly get beaten about the head with by the media, such as when the next recession or stockmarket crash is coming. Most people would be far better off thinking about financial risks such as these instead  [Jonathan Clements 2 min read]

“Treating it as a competitor to be beaten causes us to miss out on the returns of markets in good times and to sell out of them in bad, turning paper losses into real ones.”  Lucky Boots & Randomness  [Robert Lockie 3 min read]

The polling company Mori has, for many years, asked the people of Britain every month what they think the greatest issues facing our country are. Back in December 2015, just 1% cited Europe in their list. Today that’s risen to 59%.  What changed? I found this next piece a balanced and dispassionate look at the question. And I think they’re right. “…media effects need psychological underpinning. Media content cannot shape our outlooks unless it speaks to some need already present in us.” That applies to both sides.  [3 min read]

The 700-year-old paper mill, which was formed for the printing of France’s constitution, is still going strong.  [2:57 video]

Winners of Wildlife Photographer of the Year 2019. Simply stunning (although no. 7 did give me the creeps!)  [2 min read]

This week the Woodford saga reached its inevitable conclusion (I first wrote about this just over two years ago). It’s not the first time a star fund manager has plummeted back to earth, but as far as UK investors are concerned he was undoubtedly one of the biggest and brightest. This piece from Robin Powell reflects on what went wrong and what we need to think about changing to prevent a repeat.  [Robin Powell 7 min read]

When I first started using Twitter, I got it completely wrong. Then I found FinTwit, the most wonderful, funny, clever, engaging and (that oh so rare thing in the world of social media) INCLUSIVE online community I have known.  As Tadas Viskanta says, let’s try and keep it that way.  [Tadas Viskanta 1 min read]

Ten Attributes of Great Financial Advisers.  Pretty much sums up how we operate.  [2 min read]

“It’s safe to say that most of the people who have not consulted an advisor could benefit from some sort of financial advice.”  Spot on. [Tom Mullooly 2 min read]

And finally. One of those maddening internet time-wasters. Can you draw a perfect circle? Go.

Whatever you’re up to this weekend, I hope it’s a good one.  High (or low) light of the weekend for me likely to be the Big Game on Sunday  😬