What are you doing to protect your heirs? 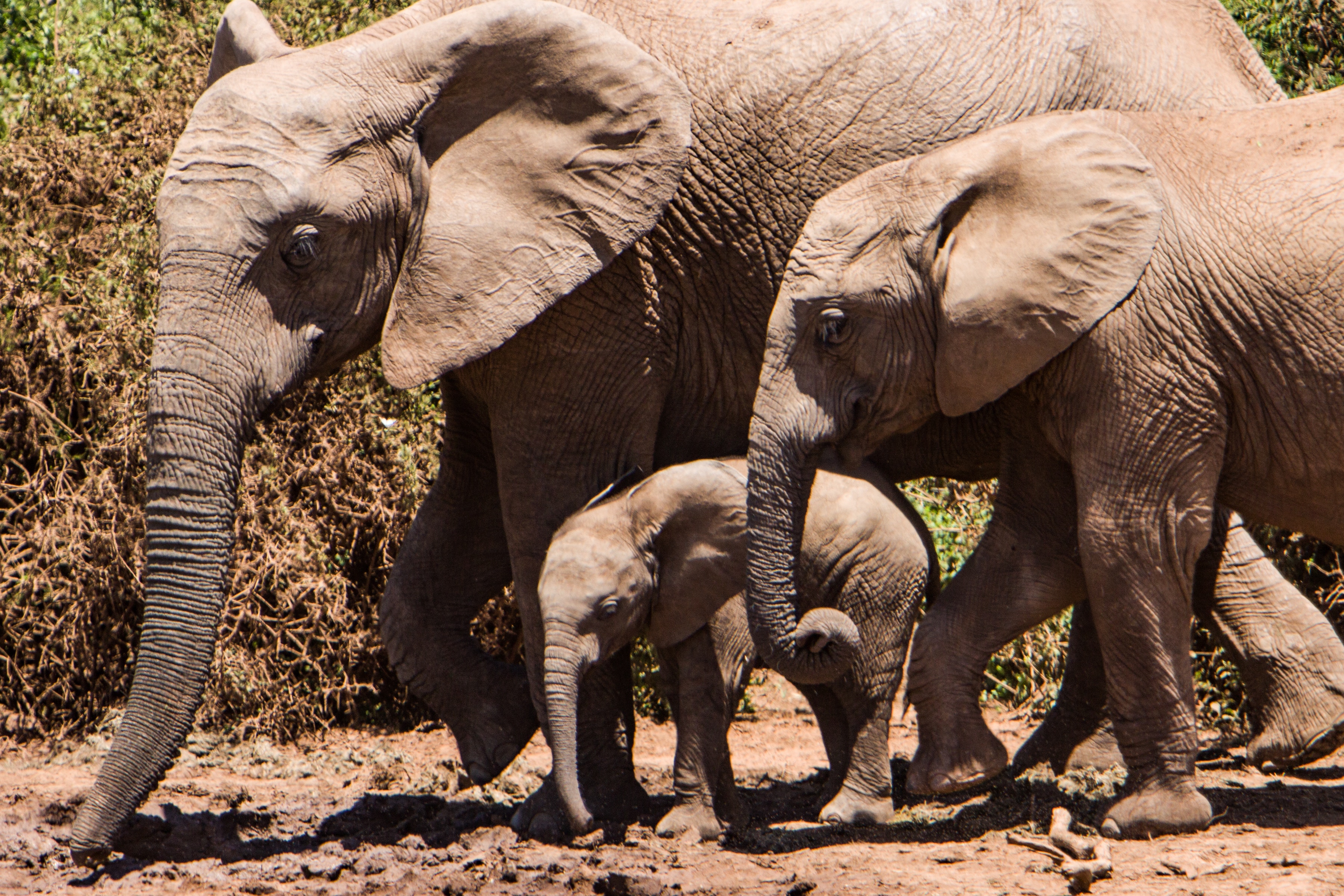 21 Feb What are you doing to protect your heirs?

Photo by Tobin Rogers on Unsplash

Nick Maggiulli wrote a great piece a few weeks ago, which has prompted me to repost this blog I wrote back in 2016….

The Vanderbilts, once the richest family in the US, notoriously managed to obliterate the fortune built up by Cornelius and his son within four generations.  Cornelius, aka ‘Commodore’, turned a $100 loan from his mother into a $100 million fortune by the time he died.  At that time the family inheritance he left behind was greater than the wealth held by the US Treasury.  His son William expanded the business and doubled the fortune.  But the family fortunes fell just as rapidly.  Only 48 years after Cornelius died it is said that one of his grandchildren died penniless.

Handling the transfer of wealth to the next generation can be a key issue for many people in terms of the logistics, the most appropriate and tax-effective solutions and also the emotional aspects.

Many of you will be familiar with the famous quotation from Benjamin Franklin:

“In this world nothing can be said to be certain, except death and taxes.”

Never a truer word spoken and yet time and again, from the countless meetings with clients over the years, we know that so many of them find the conversation that they need to have with their families about the inheritance that they leave behind them and how they believe it should be managed, a difficult subject to broach.  Taxes will be the second certainty if heirs are ill-prepared to deal with their new situation.

So why don’t people have the conversation?  Is it perhaps because it means facing up to mortality?  Well no-one really likes to think that one day they won’t be here but it is a sad and inevitable fact.  The better you prepare your heirs, the chances are much greater of leaving a lasting legacy, not purely in terms of managing wealth but also providing a framework for how to deal with the same issues when the time is right for them.  It is the circle of life and most of us look at how our parents did things – both good and bad!

Research has shown that 90 per cent of inherited wealth will be depleted by the third generation.  Our clients are not people who have inherited their wealth.  They have created it, often from modest beginnings, through sheer hard work and determination, rather like the wealth created by old Cornelius.  They are mindful of the difference between a ‘hand up’ and a ‘hand out’.  They want their children to work hard and value the wealth that they will ultimately inherit.  They know the why and who, but not always how, to pass on the responsibility for that wealth to the next generation.

A recent study into the attitudes of the wealthy regarding family relationships and wealth highlighted a number of startling facts:

These assumptions do a huge disservice to the next generation of the custodians of your hard-earned capital and put the longevity of that wealth at risk if no-one has even attempted to have a conversation.

Think of the Vanderbilts and how differently things might have turned out if only old Cornelius had done more to prepare his heirs and put in place a strategy for his entire family.

Since I originally published this piece, we have produced a comprehensive Guide to Protecting Your Heirs. You can download it, free of charge, here.