What do the government’s new plans for health and social care mean for you? 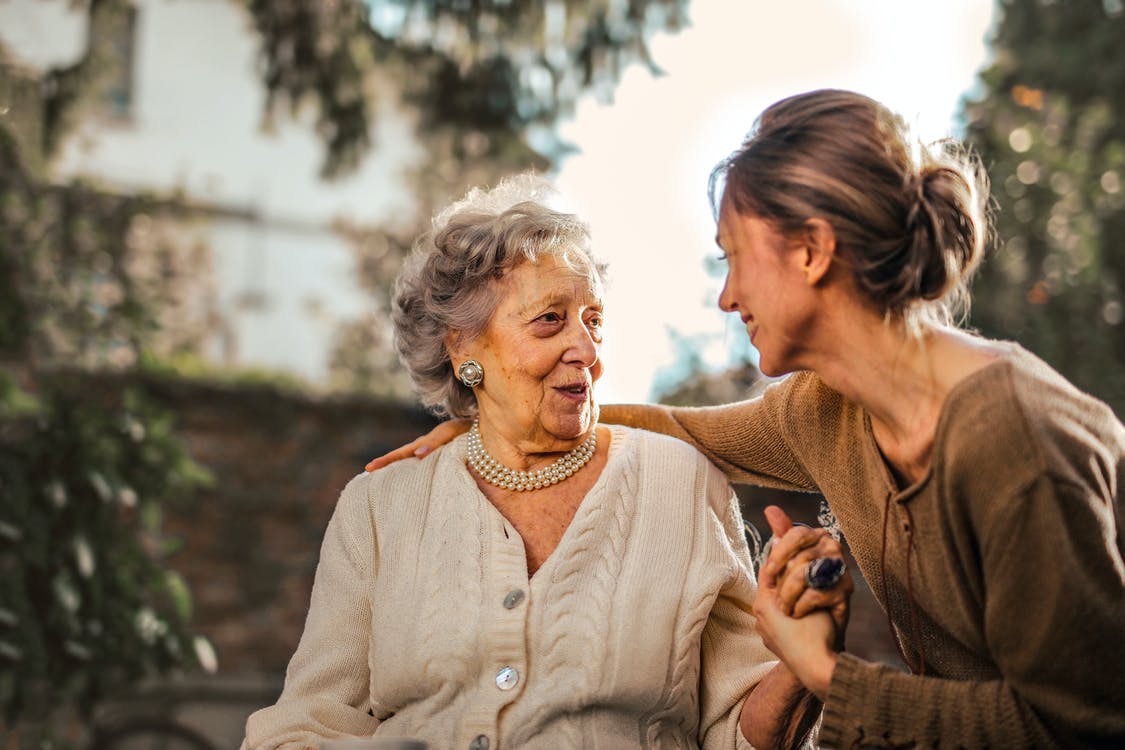 05 Nov What do the government’s new plans for health and social care mean for you?

Posted at 11:23h in Financial planning by Robert Lockie

Image by Andrea Piacquadio on pexels.com

Back in September the government revealed its long-awaited plans to tackle what has long been acknowledged as a crisis in social care.  Even before the global pandemic, politicians of all persuasions had recognised that something needed to be done; as always however, the problem was what that was and how it would be funded.  If anything good has come out of the pandemic (apart from the fact that working arrangements seem likely to be more flexible for many people in the future), at least there has now been movement on this issue.

The current regime in England and Northern Ireland (different limits apply in Scotland and Wales) requires that people with sufficient assets must pay for all their own care needs in full until such time as their assets have fallen to £23,250.  When their value has reduced to £14,250, the local authority meets the costs.  Between those figures, the local authority contributes part of them.  In most cases, this necessitates the sale of the family home although this value is disregarded while it remains occupied by your partner, another dependant or an incapacitated or elderly (defined as age 60 or over) frail relative.  Unsurprisingly, this is a contentious issue with both those affected and their relatives, all of whom can vote.  With an ageing population the problem will only get worse and so action was required to find a way of raising the revenue to ameliorate this funding issue.

The government’s plan is therefore that from tax year 2022/23 onwards, there will be an increase of 1.25 percentage points in class 1 (paid by employees and their employers) and class 3 (paid by the self-employed) national insurance contributions.  This increase will be a temporary measure pending the introduction in the following tax year of a new Health and Social Care Levy, which will replace it.  Although national insurance contributions are not paid by those who elect to work beyond state pension age, the Levy will apply to such individuals.  In recognition of the fact that not all taxpayers work, the national insurance contributions increase will be matched by an identical increase in the tax rates applicable to dividends.  As well as obviously catching investors, this will mean that business owners who elect to draw some or all of their business income as dividends will also have to contribute.

On the other side of the equation, those receiving care will benefit from a cap in care costs from October 2023.  From that date, the maximum that an individual will pay will be £86,000, equivalent to typically three years’ worth of costs at current rates.  It is worth pointing out that there are two components to the costs incurred from care, namely personal care and ‘hotel’ costs, namely food and accommodation.  Only the former are covered by the new regime.

However, the Personal Social Services Research Unit has calculated that the average time at an individual spends in long-term care is around 30 months.  Consequently, only around 14% of people actually pay more than £100,000 for care so it is unlikely that most people will benefit from the new cap.

From the Exchequer’s perspective, the fact that the levy is named as it is gives an indication that its purpose is not purely to fund the cost of long-term care.  While the £86,000 cap may provide an element of comfort to those affected, its level means that initially at least, the bulk of the revenue raised can be directed towards general healthcare.  This will permit the NHS to address the increase in waiting times which has resulted from the pandemic, with 90% of patients in England now waiting 44 weeks for treatment compared to 25 weeks before it.

Since the other nations of the United Kingdom have devolved powers with regard to healthcare, they will be able to establish their own policies but will receive a proportion of the revenue raised from the new taxes.