What is a safe withdrawal rate? 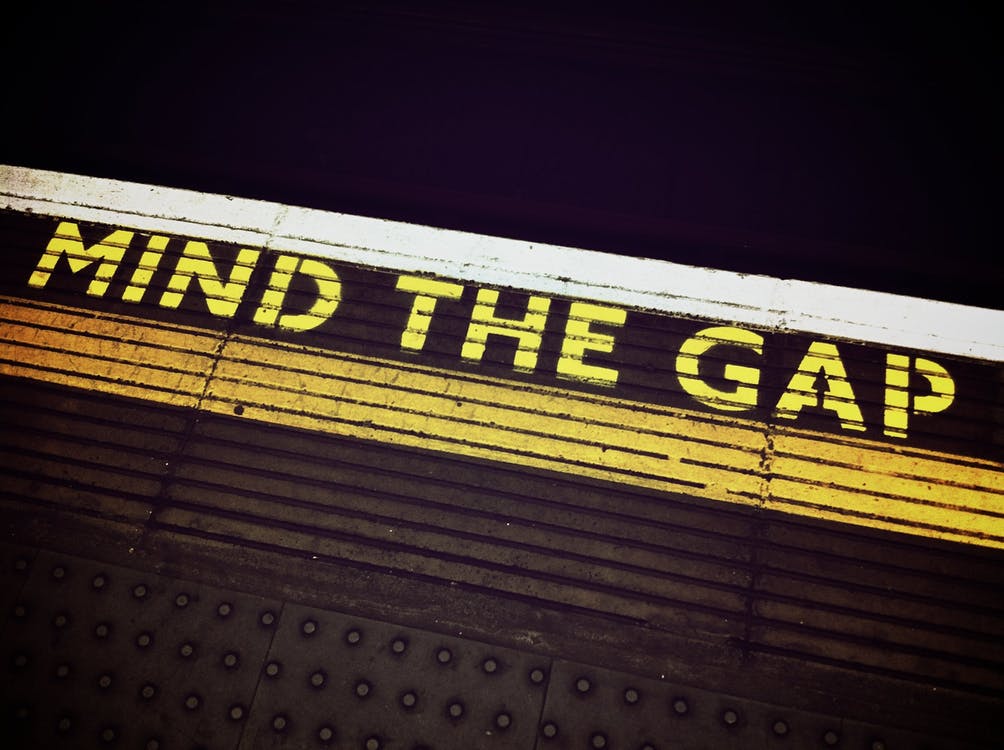 26 May What is a safe withdrawal rate?

One of the questions which concerns most investors is the rate at which they can safely draw on their portfolio to meet their lifestyle costs without running the risk of depleting it too early.  Unsurprisingly, this is an issue which has also featured in the minds of researchers over the years, one of the landmark studies on the subject being published in 1994 by William Bengen.

At the time, Bengen’s work was one of the first to look at what he called portfolio longevity and it was published when very few were applying thought to what we now refer to as ‘sequencing risk’, which is the risk that future investment returns arise in an unfavourable order.  For example, if several years of negative returns occur at the start of a period of withdrawals and those withdrawals are not adjusted, the portfolio will be depleted more quickly than if the same returns arise much later in the period.

His approach was to take a simple portfolio, comprising 50% equities and 50% bonds, and to test the impact of various rates of withdrawal to that using historical data for someone commencing withdrawals (as might happen at retirement) in each year from 1926 to 1966.  Since individuals drawing on their assets might be expected to require an increasing income over such a long period, he linked the rate of withdrawal to inflation each year.

What he discovered was that based on the data he used, in most cases opting for an initial annual withdrawal rate of 4% allowed the portfolio to be sustained for at least 50 years, although someone retiring in 1976 would have depleted it in around 30 years.  At an initial 3.5%, it lasted for at least 50 years for all starting points.  Since a 5% withdrawal rate caused some to last only 20 years, we should not be surprised that a ‘safe’ withdrawal rate of 4% became enshrined in the minds of many investors and their advisers, particularly in the United States.

However, while Bengen’s research certainly provides a good starting point for looking at sequencing risk, it is less sound to use it as a definitive rule.  For a start, there is the obvious point that past performance is, no guarantee of future performance.  This is not simply a regulatory warning as the record of historic returns is littered with instances of market movements which almost nobody predicted.  Investors look forward when making decisions as to the assets which they expect to provide them with the returns they want and so the prices of those assets reflect the extent to which there is demand for them.

For example, the returns from bonds over most historic periods have been fairly respectable.  As bond investors appreciate, interest rates and the capital value of bonds are negatively correlated, so as the former rise, the latter fall.  Much of the historic return from bonds in recent decades has been in the form of capital growth but with interest rates at historic lows, the scope for a repetition of this is currently very limited.  Reliance on data for a period when a major component of portfolios delivered returns which are unlikely to be repeated in the timeframe of a current investor may not prove to be an effective approach.

Another issue with the 1994 study is that it used annual data, which can mask significant fluctuations in returns if they occur within a year.  For example, while many of us remember the shock of the stock market crash in October 1987, it does not even appear on a chart which plots annual returns to 31st December each year as the market was higher at the end of 1987 than it had been at the beginning.  None of this was much comfort to someone who invested in September however as they experienced a very different outcome to someone who had invested in January or earlier.  In recognition of this point, he subsequently began to use quarterly and then monthly data, which allowed back testing to be carried out over a much greater range of time periods.

In addition, Bengen did not take account of the costs of investing.  He used data from Ibbotson Associates which reflected the returns of market indices which in practice, a real-world investor cannot own without incurring some cost.  These may be minimised by holding low-cost index funds, although those available at the time were considerably more expensive than those which investors can buy today.   There may also be costs of transactions (even if only rebalancing the portfolio back to its desired mix), advice (not everyone has the self-discipline to avoid making decisions driven by emotion) and taxation.

Another simplification is that in many, if not the majority, of cases investors’ circumstances are not as simple as requiring a single and constant rate of withdrawal (even in real terms) over time.  In most cases they have other sources of income such as state and occupational or individual pensions and these may start at different dates.  They may also have different levels of expenditure over time, potentially higher initially as they are more active (what has been called ‘the Saga years’) followed by a reduction as a stay at home more (‘the Aga years’) and finally possibly increasing again as care is required (‘the gaga years’).  Planning for a fairly constant expenditure over time is therefore unlikely to represent the future reality for a significant number of people and therefore constructing a strategy which is based on that flawed model may not be the most effective approach.

None of this appears to have held back people, around the world, from developing tools which permit a particular withdrawal rate to be modelled against the historical returns of various asset mixes.  Such tools can still have a value as long as those using them appreciate their limitations.  For example, they can be valuable as an education tool to demonstrate the impact of events which investors may well remember from their own past so that they can see how their portfolio would have performed at the time.  Using them for any kind of future prediction however is fraught with the same difficulties as any other approach which seeks to form a link between past returns and future ones and to provide a number to represent the proportion of periods in which a particular strategy would have been successful.

In reality, an investor who sticks to the discipline of reviewing regularly their progress against their goals (whether with or without an adviser), will have an early warning mechanism in place of potential trouble ahead.  This significantly reduces the risk of arriving at a point in time at which a sudden and material reduction in living standards has become obligatory, particularly if they take advantage of the review process to consider the impact of potential scenarios on their financial future.  Such scenarios may be internal (such as an increase in expenditure to cover the cost of care fees for example) or external (such as either a stock market crash which is not followed by a rapid recovery or a sustained period of investment returns which are lower than anticipated).

With this approach, the risk of ‘failure’ is less the implied catastrophe of running out of investment capital and having to start selling other assets and/or having to reduce expenditure dramatically than of having to make some adjustments to expenditure, which may prove to be temporary in the event that the situation improves later.  While it is never ideal to have to reduce expenditure, most investors recognise that it is better to make small adjustments at an early stage than large ones when staring a bleak future in the face.

So what is a safe withdrawal rate from a portfolio?  As with so many things in financial planning, it all rather depends on the specifics of an individual’s situation, their goals and the degree of risk which they are prepared and willing to take to achieve them.  When these decisions are made in the context of a coherent financial plan and reviewed regularly, the chances of unwelcome surprises can be much reduced.

This blog is intended for information purposes only and no action should be taken or refrained from being taken as a consequence without consulting a suitably qualified and regulated person.  Your capital is at risk when investing.  Past performance is not a reliable indicator of future results and forecasts are not a reliable indicator of future performance.