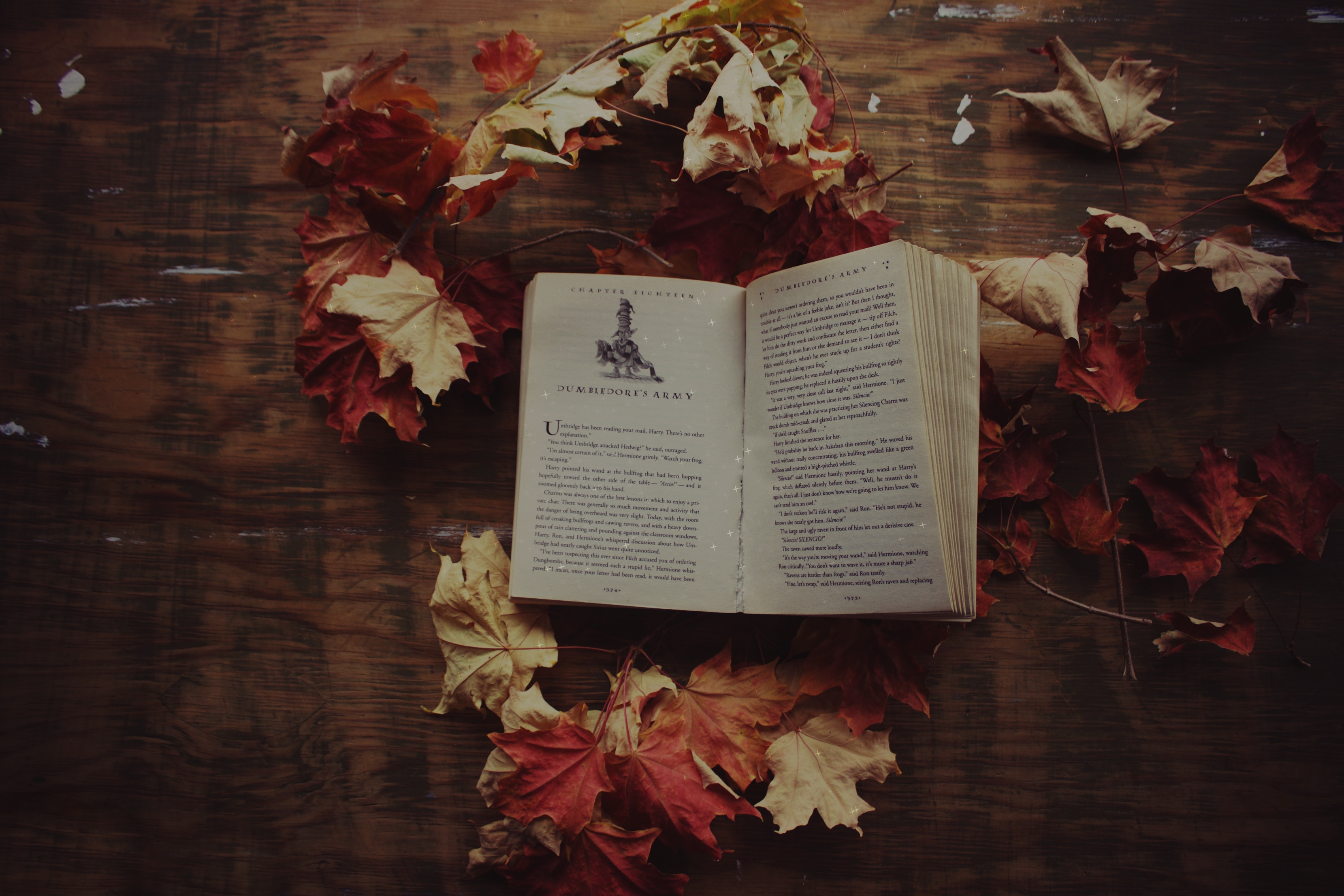 Photo by Jessica Fadel on Unsplash

I do most of my reading early in the morning.  This month I’ve noticed how the sun has been rising just that little bit later each day.  Before the month was out I was curled up by the woodburner.  I had some great books to keep me company…

It’s estimated that whilst only 1% of the general population are psychopaths they make up 15% of the prison population.  Note that’s prison, not mental institutions.  One thing I hadn’t appreciated before reading this book was the difference between a personality disorder (which psychopathy falls under) and mental illness.

Worryingly, the numbers in existence suggest that most of us will come across at least one psychopath during a typical day.  Even more worryingly – they could be your boss, or your co-worker.

Whilst there are no validated figures as to the number of psychopaths employed at a high level in the corporate world, it is widely thought that it is a much higher proportion than the 1% of the general population figure, and it’s easy to understand why.  The ‘high risk, high reward’ environment is exactly what attracts psychopaths – they are never happier than when they are manipulating others to get what they want.  As this book points out, ‘The psychopath is a near-perfect invisible human predator.’

This book takes you into the mind of the psychopath, and throughout the book looks at a ‘case study’ of how a psychopath might come to be employed in a firm, and the resulting havoc which they could then wreak.  It also provides a lot of guidance on what to look for, as an employer or as a fellow employee, and how to deal with ‘the psychopath in your midst’.

I don’t think I’ve ever worked for or with a psychopath, but I hope that after reading this book I’d be better able to spot one!

Gosh, I really don’t know where to start with this one.  I plan to write a blog just about this one book – it was that good.  Absolutely fascinating.

Benjamin Roth was a young lawyer living in Youngstown, Ohio at the time of the 1929 stockmarket crash.  Recognising what a momentous event this was in US history, he decided to keep a journal to record his thoughts on the events which followed.

This is another side to the Great Depression – Roth was a member of the comfortable middle class, and not subject to the grinding poverty so many suffered during that time.  But his diary is no less important.  It vividly illustrates how professionals such as himself were not left unscathed.  It also – as he spends much of the entries musing on the economy, the ups and downs of the stockmarket, and investing in general – provides an insight into how little things have changed since then.

My book is covered with highlighted passages and margin notes – one of my best reads this year.  I would thoroughly recommend it.

Drive – The Surprising Truth About What Motivates Us: Daniel Pink

In 1949, two psychology professors at the University of Wisconsin carried out a two-week experiment on learning on eight rhesus monkeys.  They were given a simple mechanical puzzle to solve, the puzzles being placed in their cages.  What the professors observed was completely unexpected.  Unprompted, the monkeys began playing with the puzzles with focus, determination, and what looked like enjoyment.  They were given no food or other rewards when they succeeded in solving the puzzle.  They, apparently, worked hard to solve the puzzles simply because they wanted to.  The performance of the task, and the joy that solving it brought, was its own reward.

It is this notion of the performance of a task being its own reward which forms the tenet of this book.

In years gone by, work was often a boring drudge.  But because of technological advances, increasingly the drudgery is being done by machines, leaving us with the tasks which are more creative, more challenging, and more enjoyable.  It therefore makes sense that motivating people to complete those tasks would not be best achieved by the carrot and stick approach.  The only motivator likely to achieve results for such tasks is self-direction.  You must want to complete the task for your own personal development and satisfaction.

Some companies are taking this to what many would view as extreme limits, abandoning set working hours, and allowing their employees to work when it best suits them, giving them the autonomy to decide on the structure of their working days themselves.  Needless to say, the companies doing this successfully are often tech companies whose work product naturally lends itself to this type of approach.  These businesses have created ROWE – a results-only work environment.  In other words, as long as the work gets done, it doesn’t matter how, when or where it is done.  The outcome for these businesses has been a significant increase in productivity.

I can see that this could very well be the future for how many businesses could be managed.  I think most employers would be happy to give their employees more autonomy if their productivity increased.  But for this approach to be successful, as Dan Pink points out, there is one crucial element.  You must have ‘the right people on the bus’.  Your employees must be sufficiently engaged in their work, and love it enough to make this approach work.  No employer in their right mind would adopt a ROWE approach if their employees saw their jobs merely as a means of funding their time when they were not working.  Dedicated employees are crucial.

I enjoyed this book, and it gave me a lot to think about in terms of how Bloomsbury could adopt some of the methods discussed.  I’d recommend it to any business owner or manager of people.

How to Live on 24 Hours a Day: Arnold Bennett

Not so much a book, as a booklet, as it will take you less than an hour to read (and the above link is to a free Kindle download).

Arnold Bennett was a novelist and journalist.  This little essay – an early ‘self-help’ book perhaps – asks ‘Which of us is not saying to himself – which of us has not been saying to himself all his life: “I shall alter that when I have a little more time.”?’

As he rightly points out, ‘We never shall have any more time. We have, and we have always had, all the time there is.’ It is therefore our duty not to waste the time we have been given.  Bennett gives us several pointers on how to achieve this (the overriding issue, in his opinion, is that we spend far too much time sleeping!).

Although a little pompous at times, this book is a real gem, and anyone who has ever uttered the words ‘I’ll do that when I have more time’ could pick up a few tips ;o.

I hope you enjoy this month’s selections.