Crashing Through - by Robert Kurson 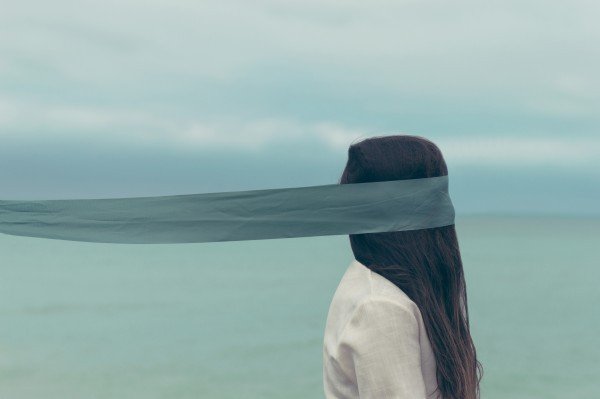 28 Oct Crashing Through - by Robert Kurson

Posted at 08:37h in Books, Risk by Carolyn Gowen

Imagine having a mother who refuses to let you be treated differently from sighted children and the self-determination to live as normal a life as possible in a world without sight.

Imagine becoming a Paralympian and holding a world record in downhill speed skiing.

Imagine meeting the woman of your dreams and having two wonderful sons.

Imagine being perfectly happy with your life.

Now imagine that in a completely chance encounter an ophthalmologist tells you he thinks he can make you see again.

What would you do?

This is the story of Mike May, inventor and entrepreneur, who found himself facing this life-changing decision.

For most of us who have always had the gift of sight, I’d imagine the answer seems like a no brainer. Why wouldn’t you want your sight restored?

But it’s not as clear cut as that. Apart from the fact that Mike is already perfectly happy with his life, the treatment isn’t without its risks. As well as there being an obvious chance the treatment would be unsuccessful, even if it worked, there’s no guarantee how long his vision might last.

He might regain his sight only to lose it again soon after. How would that make him feel? The pioneering treatment (stem cell transplant surgery) could lead to rejection of the new tissue. Mike would be on an anti-rejection drug therapy which could lead to him developing cancer. Is that a price worth paying to be able to see?

Is the decision still so clear cut?

Kurson’s telling of Mike’s remarkable story is fascinating. I’ve previously read two other books by him – both of which I loved – but this one had slipped under my radar. I heard about it in an interview he did for Noah Kagan’s podcast. He mentioned in that interview that this book had followed ‘Shadow Divers’, which was a huge success, but by comparison, this one seemed to sink without trace.

Having listened to the podcast and read the blurb on the cover of the book I thought I had a pretty good idea of how the book would pan out, and for a while, it seemed as though I was right. I boarded my flight to London last Monday, with about 100 pages to go and fully expecting a smooth glide path to the end of the book. Then BAM! Something so unexpected happens I felt as though I’d been punched in the stomach. I had to put the book down for a few minutes and wait for my pulse to stop racing before I could carry on and finish the book. If that’s not proof of Kurson’s mastery of the art of storytelling I don’t know what is.

The way in which Kurson writes makes it impossible for you not to be emotionally invested in the lives of the people whose stories he tells. Crashing Through is no exception. If like me, this one has passed you by then I’d thoroughly recommend you give it a go. Gripping.