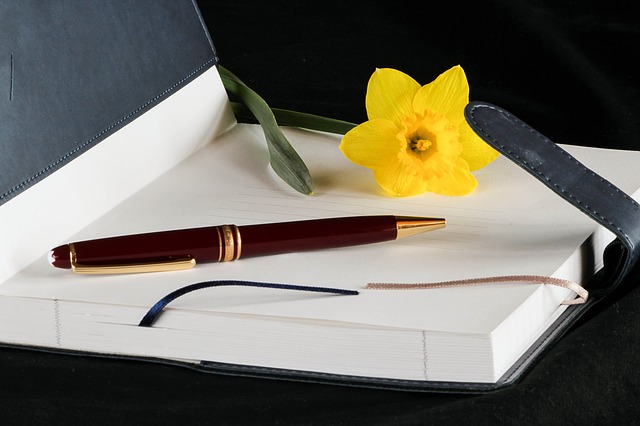 Posted at 09:55h in Behaviour, Investment by Carolyn Gowen

“Human memory is a marvellous but fallacious instrument. The memories which lie within us are not carved in stone; not only do they tend to become erased as the years go by, but often they change, or even increase by incorporating extraneous features.”  – Primo Levi

World famous harmonica player Larry Adler, actress Ingrid Bergman and comedian Jack Benny toured Germany together in 1945, entertaining the US troops still stationed there after the end of WWII.

John Weitz, a German born Jew whose family had fled Berlin in 1938, eventually settling in the US in 1941, served in the US Army, and from 1943 to 1946 was an intelligence officer in the Office of Strategic Services (OSS), the forerunner of the CIA. In July 1945 he was running Operation Werewolf, rooting out a guerrilla group of ex-Nazi soldiers.  Reports had been received that the group was holed up in a house in Munich and Weitz was ordered to carry out a raid.

It was at this point that he met Adler, Benny and Bergman, and invited the three of them to join him on the raid. Only Adler said ‘Yes’. (Let’s just park how bizarre it is that an undercover spy would invite three people from the entertainment business whom he had only just met to accompany him on his mission).

Adler was duly picked up and driven to the house to be raided. As planned, the OSS (and Adler) burst into the house. But what happened next?

Adler says that, “According to John”, two of the German soldiers fired back at the OSS operatives and were killed, and a further six soldiers were captured.

But Adler also says that what in fact took place was that when they burst into the house there were no soldiers there, “Just two old ladies. No firing, no one hurt in any way.”

Who is right? Adler and Weitz became firm friends, but they would argue about this event for the rest of their lives. How could they each remember an event as unique as this so differently?

We’ll never know which version is the true account, but what we do know is that our memories are unstable, and we should be aware of how past events might be distorted when considered through the lens of time passed.

The most reliable of information is, of course, from first-hand accounts. Those keeping diaries are recording events with absolutely no knowledge of what will happen next. As a result, we get ‘raw’ information, untarnished by knowledge – the knowledge of how events will pan out.

A great example of this is Benjamin Roth’s ‘The Great Depression: A Diary’.  He starts his diary on June 5th, 1931 with the following words:

“For the first time in my personal business life I am witnessing a major financial crisis. I am anxious to learn the lessons of this depression…With this thought in mind I am going to write down brief accounts of developments as they occur from time to time.”

It struck me when I read Roth’s diary how often he would write that he thought the stockmarket had bottomed and that, if one had the cash, stock prices offered great buying opportunities.  Yet those prices fell further and further as the months and years unfolded. Only someone recording their view on events as they happened would have done that.

How does this affect us as investors? In behavioural finance terms it’s the tendency to look back on investment decisions we made in the past and evaluate them based on the knowledge we have today. It’s the difference between the ‘experiencing self’ and the ‘remembering self’.

Consider the situation where an investor decides to buy shares in a specific company. The experiencing self is living in the moment and asks, ‘How do I feel about this decision right now?’ The remembering self looks back at how things panned out and asks, ‘How do I feel about that past decision now?’ In answering that question, the remembering self tends to focus only on how it felt at the peak (the high or low point – the gain or the loss) and judges the entire experience on that specific point in time, forgetting about the periods of average performance.

This also makes us susceptible to ‘hindsight bias’.  This bias also distorts our memory, so that while the experiencing self, when deciding to buy a stock, thinks ‘I believe the share price is going to go up’, if the share price does the opposite the remembering self will believe ‘I knew that was going to happen’.  Unfortunately, this often leads to overconfidence, a belief we can predict the future, and so we make our next investment decision based on that fallacy.

How can we avoid falling victim to our remembering self?  I think there are several ways in which we can dodge falling into this trap and as a result improve our investment experience.

Keep an investment journal – as with any diary, an investment journal is a record of events at that moment in time. It’s your experiencing self explaining to your future remembering self why you made each investment decision.  Record what you are buying/selling and why – what you’re thinking and how you feel right now about that decision. What do you think and feel about what’s going on in the markets / the economy etc which is informing your decision? Doing this will give your future self the ability to record not only how that decision panned out but also to evaluate and record what worked and what went wrong, and – most importantly – why.  Everyone makes mistakes when investing – keeping a journal helps you to identify and then learn from them.

Employ a written, rules-based investment process – record the rules you will employ for buying and selling, and for rebalancing. Adopting a rules-based strategy removes emotion from your strategic investment decisions and enables you to manage your portfolio without patting yourself on the back for being so clever or castigating yourself for being such a fool.

And above all, be honest with yourself and use what you learn about your mistakes to make better decisions in the future.

“I documented my own experiences with Bitcoin during 2017 here on the site… This is one of the main reasons I blog, by the way – to keep an accurate record of how my own attitudes change along with market developments.”
Josh Brown – The Reformed Broker