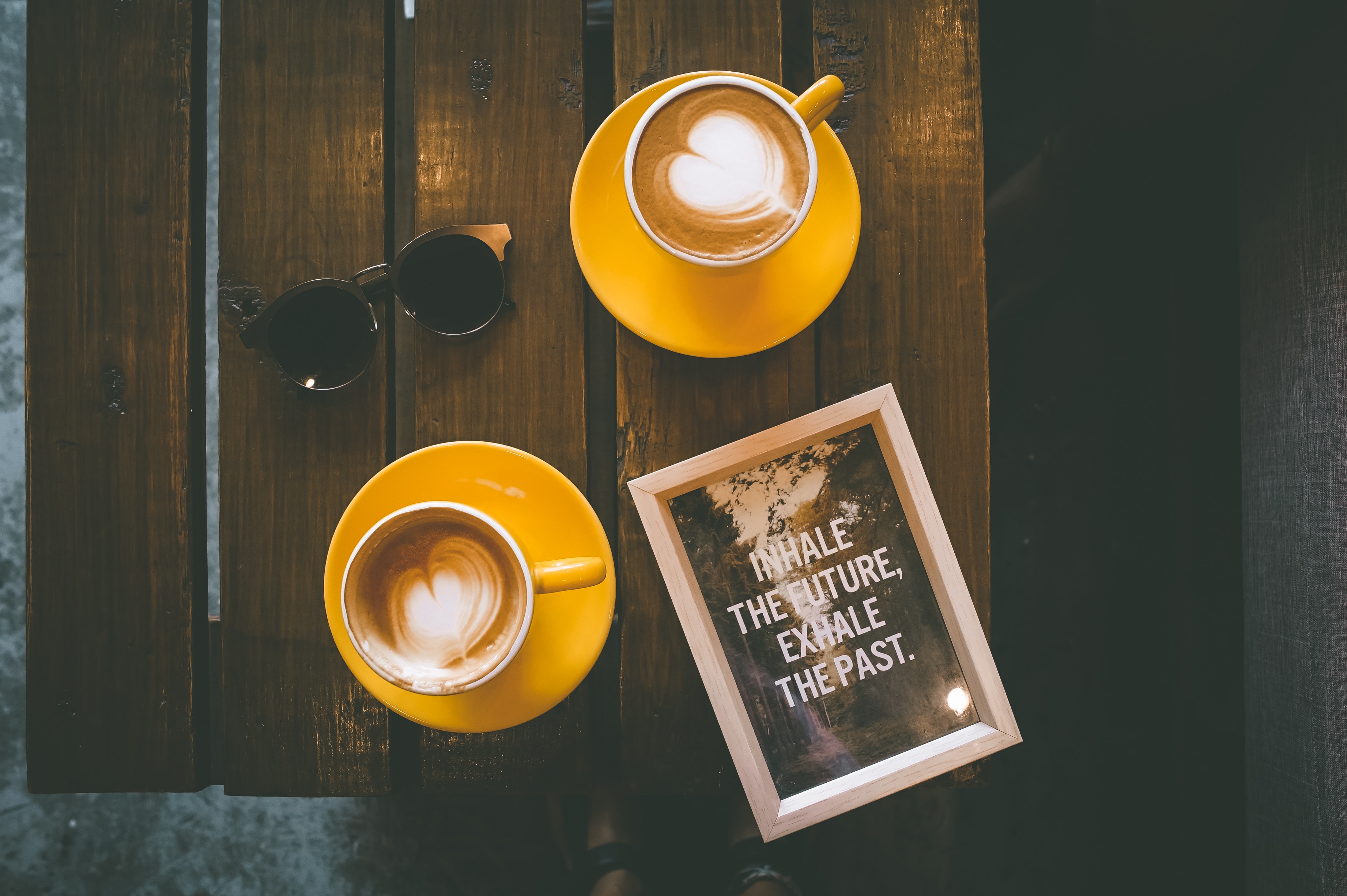 Posted at 08:45h in Behaviour, Education, Investment by Carolyn Gowen

“The investor’s chief problem – and even his worst enemy – is likely to be himself.” – Benjamin Graham

Until very recently I had never heard of Jonah Lehrer.  Then, in the space of 48 hours, I read about him in Jon Ronson’s book, ‘So You’ve Been Publicly Shamed’ and then heard his name mentioned in a Seth Godin podcast.

I am currently reading ‘Misbehaving’, which introduced me to ‘The Endowment Effect’, and a couple of days later I read this.

Coincidences like this seem to crop up with remarkable regularity (there’s a name for this (of course) – The Baader-Meinhof Phenomenon.  Which is interesting, in itself, but it’s not the subject of today’s blog).

Behavioural economics (and its little brother, behavioural finance) is a fascinating subject (there, I never thought I’d use the words ‘economics’ and ‘fascinating’ in the same sentence 😆 ).  Essentially, it’s all about what makes us tick.  The effects of, amongst other things, emotional factors on the economic decisions we make.

The Endowment Effect and Regret Avoidance – how do these affect our behaviour?

The Endowment Effect describes a pattern of behaviour in which all of us often engage.  It leads us to value things we already own (in economists’ language the ‘stuff’ we own is part of our ‘endowment’) more than things which are available but which are not yet owned.

This explains why, in the article linked to above, the authors had so much trouble convincing owners of lottery tickets to sell their tickets to them for twice their value.  This was ahead of a massive prize draw ($700m) and the owners of those tickets could simply have used the money to go and buy more tickets. This is the video linked to in the article – it’s fascinating.

Rationally, it makes no sense – but we all do it.  There’s even a name for it – ‘Regret avoidance’.

While refusing to sell a lottery ticket for twice its face value is unlikely seriously to affect your financial future, indulging in regret avoidance as an investor definitely can.  Regret avoidance explains why investors often refuse to admit to themselves that they have made a poor investment decision.  It helps them to avoid having to acknowledge having made a mistake.

Sadly, the urge not to be wrong often results in those poor decisions not being corrected, compounding the problem and hence the adverse financial effects of the resulting paralysis.

The Circle of Wisdom

I have lost count of the number of times a new client has deferred selling or replacing something they own which we have identified as not being appropriate to help them achieve their goals.  An investment portfolio with high costs (especially if it’s showing a paper loss).  A highly concentrated holding in the shares of one stock.  An expensive pension policy or an endowment policy which is projected to return less than they’ve paid into it over the last 15 years.  There is always a justifiable reason for holding on to it in their minds but really it’s simply regret avoidance.

It’s not our job to make people feel stupid for having made sub-optimal investment decisions in the past – at the time they clearly thought they were doing the right thing.  For that reason we take a pretty laid-back approach in such situations.  Experience tells us that if we are doing our job properly and providing them with the knowledge they need to make good decisions going forwards, they’ll overcome their behavioural biases in their own good time. 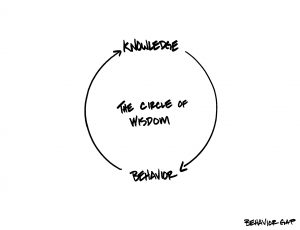 “Investing isn’t about beating others at their game. It’s about controlling yourself at your own game.” – Jason Zweig