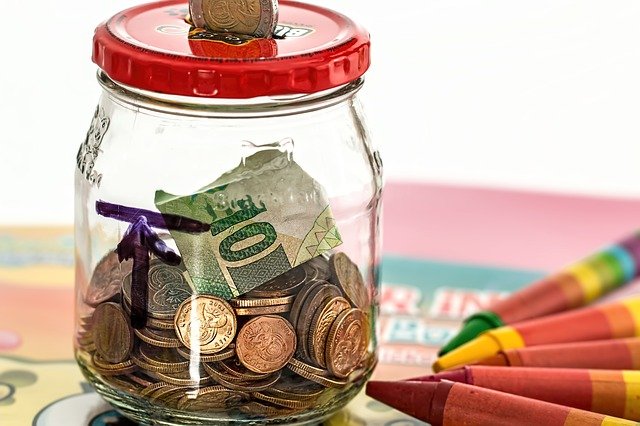 Image by Steve Buissinne from Pixabay

I’ve been banging the drum for evidence-based investing for 15 years now – and it feels like it!  Back in those early years, we were one of very few firms in the UK adopting an evidence-based approach, and I think it’s fair to say the financial media was not interested in our message, still being very much in love with its ‘star’ fund managers.  Many times in those 15 years it has felt as though I’ve been banging my head against a brick wall.

And then, oh so slowly, over the last couple of years, the tide – almost imperceptibly – started to change.

With the great work done, in particular, by Robin Powell, who has campaigned loudly, eruditely and tirelessly to educate the public about the benefits of considering an evidence-based approach to investing, the financial media slowly started to listen.

If I had to put my finger on an event which caused that turning of the tide into a small-scale tsunami, it would be the demise of the media’s darling, the star fund managers’ fund manager, Neil Woodford.

I believe that it was at that point that the penny finally started to drop.  At last investors realised that star fund managers are only human after all.  Perhaps Hargreaves Lansdown’s (or anyone else’s) ‘Best buy’ list was not necessarily compiled purely based on which funds they felt might be the best performing in the future.

Investors are becoming much more aware of the effects of charges on their investment returns, as well as starting to ask themselves whether the active funds they have been invested in have provided value for money compared to their low-cost index rivals.  The evidence continues to indicate that, for the majority of active funds, the answer is that they haven’t.

Now, when I write something on this blog related to evidence-based investing, I no longer feel that I’m banging my head against a wall, now I believe that I’m pushing at an open door.

It’s no longer anecdotal evidence that the tide has turned.  The figures have reached a level where they can no longer be ignored.  Our lone voices, in aggregate, have made a difference.

Funds network group Calastone issues a monthly ‘Fund Flow Index’ which measures investor sentiment for UK investors.  It shows, amongst other things, the net inflow and outflow of capital to and from open-ended investment funds.

Towards the end of last year, they published data showing the net inflows and outflows for active and index funds.  The resulting charts clearly illustrate that early in Q2 2018 the flight from active to passive started to build momentum.

The trend has continued throughout 2020, with equity index funds in September enjoying £747m of inflows while active funds suffered a fourth consecutive month of outflows, totalling £362m.

It’s hard to put into words what this means to me.  Those charts represent so much more than evidence of money moving from one place to another.  For me, they tell a much bigger (and more important) story.

The columns on the chart are documenting that tens of thousands of people will in future keep more of their money due to paying lower fees.  Over time, the compounding effect of having more of their money invested will be huge.  And since so few active funds beat their benchmark index, that too will lead to higher values in people’s investment accounts.

So, for me, this isn’t about numbers on a chart.  The simple decision these investors have made to move from active to passive funds may well change their lives.  The possibility of being able to retire a bit earlier than hoped for; to afford that bigger house a bit sooner; to be able to help other family members; to leave a legacy.  Tens of thousands of lives potentially changed for the better.

I don’t see bars on a chart.  I see the hopes and dreams of the people behind them.  And it’s an amazing sight.