The Next Housing Market Crash? 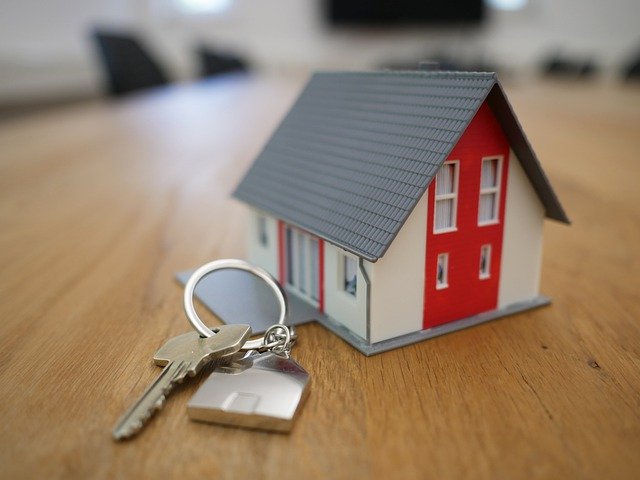 13 Oct The Next Housing Market Crash?

Posted at 13:08h in People, Risk by Carolyn Gowen

Image by Jens Neumann from Pixabay

On 16th September 1992, Britain was forced to leave the European Exchange Rate Mechanism (ERM).  Chancellor of the Exchequer, Norman Lamont, had been battling to shore up the value of the pound, to no avail.  After spending several billion pounds and increasing interest rates from 10% to 15% there were still more sellers crushing the pound.

He eventually admitted defeat, withdrew the pound from the ERM and reduced interest rates to 12%.  The day came to be known as ‘Black Wednesday’.

For me, this is one of those ‘Where were you when…’ moments.  I remember where I was (in the kitchen of our house in Bristol).  More importantly, I can still, almost thirty years on, remember exactly how I felt.  Absolutely sick to my stomach.

Oblivious to the chaos in the currency markets, the crucial point for me was that our mortgage costs had just gone up by more than 20% (our mortgage rate went up to 13.5%).  Neither I nor my husband were earning a lot at the time so such a large increase in what was already our biggest monthly item of expenditure was a kick in the teeth.  It was a period when we really had to tighten our belts to make ends meet.

For Britain, worse was to come. The price of being a member of the ERM was high interest rates, which were necessary to maintain the value of the pound.  In 1991 the economy, on the back of years of a consumer spending boom fuelled largely by debt, was entering a deep recession, which continued into 1992 after we left the ERM. Unemployment rose to over 10% and the high cost of borrowing reduced the amount consumers had to spend to keep the economy going.

With mortgage costs so high, demand for housing dried up, leading to one of the worst housing market crashes the UK has ever seen.  In the south-west, where we were living at the time, house prices (which had boomed in the late 80’s) fell by almost 30% from their peak.

We had benefited from that housing boom.  Lenders were falling over each other to lend money.  Our first mortgage, like over a third of first-time borrowers at the time, was a 100% mortgage, no deposit payment required.  We bought our first house in 1987 for £40,000 and sold it less than a year later, in September 1988, for £80,000.  And then, very quickly, lost every penny of that profit.

‘Negative equity’ (when your house is worth less than the mortgage on it) became a new term in 1992.  A study that year by the Bank of England found that by the end of the year 1.5 million households were suffering from negative equity, and two-thirds of them were first time buyers.  Homeowners in their thousands simply handed the keys in to their lenders and walked away.

We were lucky in that, by then, we could afford to move but the effects of negative equity held the housing market back for years.  The only way for many to be able to move to a new house was to take their negative equity with them, transferring it to their new property like some unwanted reminder of past foolishness.

So, it was with a sinking heart that I read of Boris Johnson’s plans to “turn generation rent into generation buy” by increasing the availability of low deposit mortgages for first time buyers.

Now, I know that Boris is only nine months younger than me, so maybe, given he was so busy peddling absurd myths about the EU at the time, rather than reporting on what was actually happening within it, the recession of 1991/92 passed him by. If so, he needs a short history lesson.

With a housing market that could already be described as “frothy”, and as we face what might be one of the deepest recessions on record, any government action which might serve to drive house prices higher would seem reckless at this point.  We also cannot ignore that inflation may yet be an issue in the months ahead, which could lead to higher interest rates, which in turn affects affordability in respect of servicing debt.

Johnson’s proposed changes (though currently light on detail) could involve the government making it easier for banks to approve loans by ending affordability criteria that were introduced by regulators after the last financial crisis.  This would require the involvement of the Financial Conduct Authority.  Let’s hope they hold firm on maintaining the affordability criteria.

So far, Johnson’s plans have been met with alarm by those involved in the banking industry.  Henry Pryor, a property buying agent, made it clear who he feels will benefit:

I get that Johnson and his party are – rightly so in my opinion – not that popular with the younger generation at the moment.  But dangling the prospect of becoming a homeowner in front of them, with the risks of negative equity that exist if the housing market is stoked further, isn’t the answer.