Who's The Greater Fool? 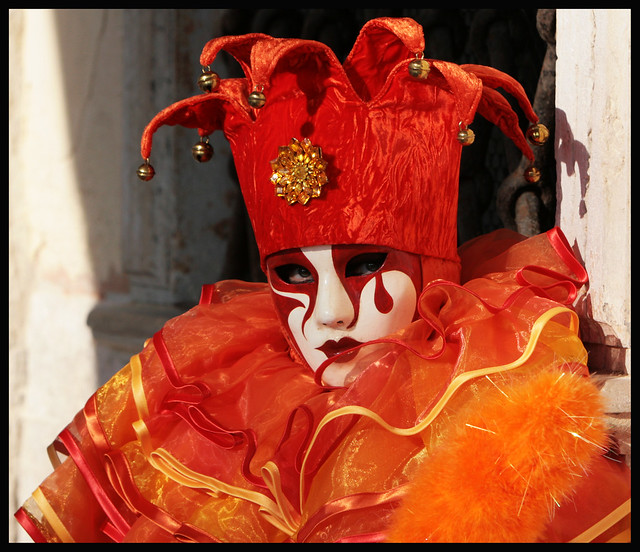 19 Jun Who's The Greater Fool?

Posted at 16:28h in Behaviour, Investment by Carolyn Gowen

“The investor who permits himself to be stampeded or unduly worried by unjustified market declines in his holdings is perversely transforming his basic advantage into a basic disadvantage.”
Benjamin Graham – The Intelligent Investor

Imagine for a moment that someone offers you a small black box. This box will dispense a one pound coin every year, on 1st January. It is perfectly legal and tax-free. The delivery of the pound coin continues forever. After your death, you can bequeath the box to a loved one.

How much would you be prepared to pay for the box?

How are you going to determine its value to you?

There is one certainty in this situation. There is no single, unequivocal correct price for the box.

Welcome to the stock market.

It was legendary investor, Benjamin Graham, who invented the concept of investing in ‘value stocks’ back in 1934. He knew exactly what the box was worth. £8.50. Graham believed that a stock with zero earnings growth should have a P/E ratio of 8.5. As the amount dispensed by the box never increases, it’s a zero-growth stock.

Sadly, investing in the stock market is not quite as simple as that. Graham explained the psychology of investors via ‘Mr Market’ – a well-meaning buffoon who turns up every day offering to sell you stocks or buy them from you. But every day the price is different.  According to Graham, Mr Market has no idea what a stock is worth and therefore astute investors (value investors) can profit from this.

Graham’s hypothesis of value investing worked very well for him and subsequently for his most famous student, Warren Buffett, as the performance in the share price of his company Berkshire Hathaway bears witness: 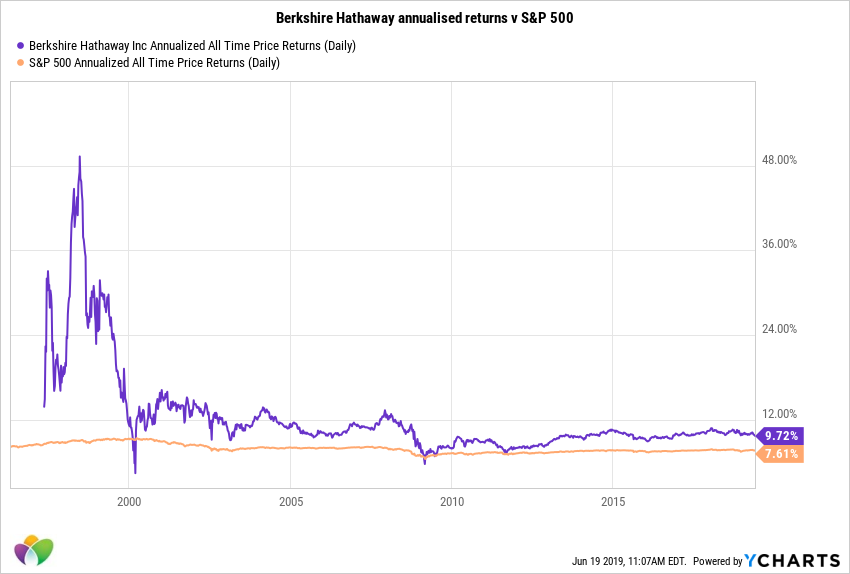 Sadly, we’re not all Warren Buffett. Added to which, there is a weight of academic evidence which followed on from Graham’s research, which proved that whilst a value premium definitely exists, by and large markets are pretty efficient at pricing stocks.

That said, there are times when Mr Market acts irrationally, chasing prices both up and down, without considering any fundamental analysis. We saw this during the ‘Tech Wreck’ of 1999/2000. It seems that at times we, as investors, ignore the fundamentals in favour of following the herd.

Our inability to always price stocks correctly was tested in an experiment carried out in the late 1990s by Colin Camerer, which I learned about in a fascinating book I have just finished reading – Priceless: The Hidden Psychology of Value by William Poundstone.

In the experiment, researchers gave students two shares in an imaginary stock and real money to buy and sell with. They were told in advance that they would get to keep any profits they made during the experiment. The students were isolated in a grid of cubicles and could not communicate with one another. They could buy and sell the stock as many times as they wanted to for 75 minutes, they simply had to type their orders into a computer. The computers then matched the buy and sell trades.

Given the stock did not really exist, the students could not research any information about it. They, therefore, had to come up with their own buy and sell prices. To help them, Camerer provided a small amount of information:

Each share would pay a dividend of 24 cents every five minutes during the 75 minutes – so 15 dividend payments totalling $3.60.

On that basis, the shares were worth $3.60 at the outset and would reduce in value by 24 cents every time a dividend was paid.

The experiment began, and the shares started off trading at $3. After ten minutes, the price had risen to $3.50 and stayed around that price until the final ten minutes when reality finally took hold, and the share price plummeted.

In debriefing the students after the experiment, he reported (emphasis mine):

“They’d say, sure I knew the prices were way too high, but I saw other people buying and selling at high prices. I figured I could buy, collect a dividend or two, and then sell at the same price to some other idiot. And, of course, some of them were right. As long as they got out before the crash, they earned a lot of money at the expense of the poor folks who were left holding the bag.”

This is known as the ‘greater fool theory’.  The Tech Wreck was a prime example of this, as was the collapse in the price of Bitcoin at the end of 2017: 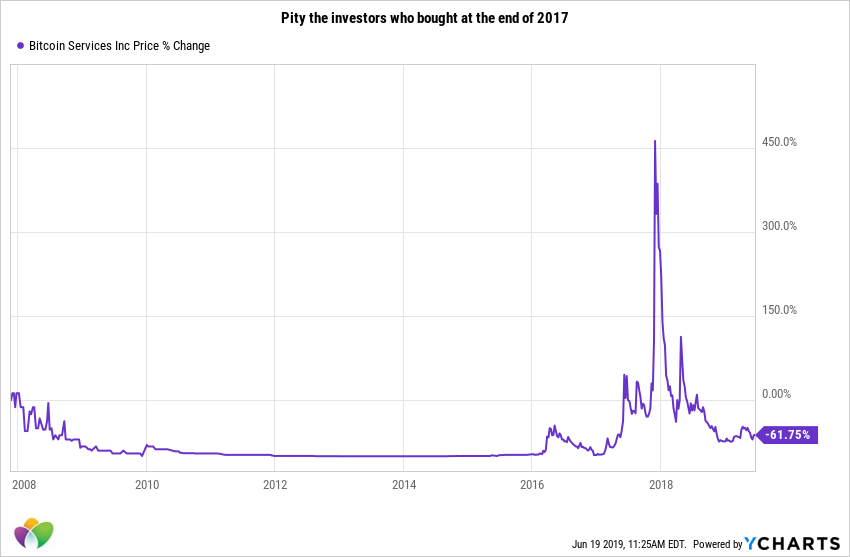 Unfortunately, in both instances, the ‘greater fool’ turned out to be the thousands of ordinary investors who got caught up in the hype and bought just before prices crashed.

Trying to be smarter than everybody else is a high-risk strategy (and believing you are smarter than everyone else is delusional). Following the herd, being driven by fear and greed, play to our most basic emotional instincts. We must learn to think for ourselves.

Remember that Mr Market is not our friend. At times he is driven to act like a complete maniac. As Jason Zweig wisely says in The Intelligent Investor, don’t let Mr Market be your master. Instead, make him your servant. You can do business with him, but only to the extent that it serves your interests. “You do not have to trade with him just because he constantly begs you to.”