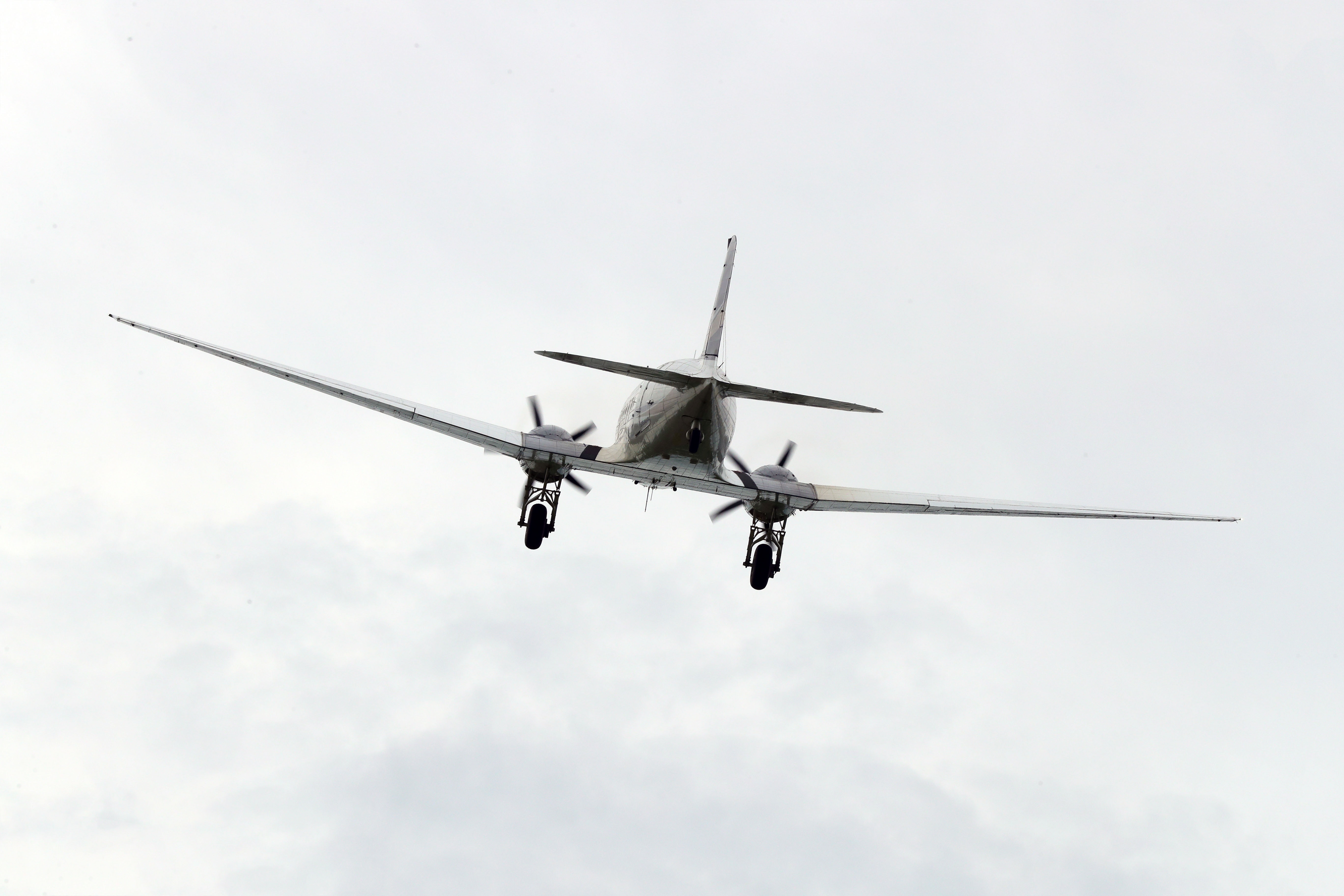 Posted at 11:38h in Behaviour, Investment, Risk by Carolyn Gowen

Photo by Randy Fath on Unsplash

On 19th December 2015, a private pilot prepared to fly his wife and three children to California, a 2-hour flight, for a holiday.

He had downloaded the official weather briefings onto his tablet the night before and again that morning. In spite of the forecast of storms which would create ‘instrument meteorological conditions’ (IMC), high cloud tops and the potential for icy conditions and mountains to be obscured, he decided to go ahead with the flight that afternoon. It was their holiday after all, and a surprise party was planned for later that night.

According to the Federal Aviation’s (FA’s) tracking data, the pilot encountered poor weather conditions soon into the flight. His flight path and altitude repeatedly changed as he tried to avoid the clouds affecting his visibility.

Air Traffic Control (ATC) provided the pilot with regular updates on the bands of precipitation and potential for airframe icing along his intended route.

The pilot kept increasing his altitude, close to the point where an ‘instrument flight rules’ (IFR) clearance would be required (the pilot was a non-instrument rated private pilot).  ATC then offered him the option to obtain an IFR clearance so that he could continue his flight and – even though he had no instrument rating or anything like sufficient experience flying in IMC – he accepted.

Shortly after accepting clearance the aircraft’s flight path became extremely erratic. Investigators attributed this to the pilot being distracted by having to familiarise himself with the aircraft’s avionics. After a sudden, rapid descent, the pilot issued a distress call. ATC provided co-ordinates for him to divert to a nearby airport but received no response.

The wreckage was discovered a few hours later. All five aboard the aircraft were killed.

The investigation into the crash concluded (emphasis mine):

“The airplane was only equipped with a supplemental oxygen system sufficient for three persons. However, for more than half of the flight duration, the airplane was operating at altitudes that required all five occupants to be provided with and using oxygen. An oxygen mask was found entangled with the pilot’s jacket, and the relative clarity of his communications with air traffic control suggested that he was using supplemental oxygen.

Given the pilot was not rated for IFR and did not have adequate oxygen equipment for his family, he may have been reluctant to declare an emergency and request a climb above flight level 180 and into class A airspace, which would likely have taken him into visual meteorological conditions, but instead accepted the IFR clearance at a lower level that did not ensure he could remain clear of clouds. His decision-making under increasingly adverse conditions was likely driven by a desire to get his family to the destination for the scheduled event that evening.”

Incidents like this (together with a huge number of ‘near misses’) happen so frequently that the aviation industry has a term for it: ‘Get-There-Itis’, defined as ‘The determination of a pilot to reach a destination even when conditions for flying are very dangerous.’

To appreciate just how big an issue this is, Googling ‘Get-There-Itis’ produces over 12 million results.

The incidents are not always fatal, but it’s not known as the ‘Un-Awesome Pilot Killer’ for nothing.

Get-There-Itis is a behavioural bias, which more broadly would be termed ‘Plan continuation bias’. And as with most behavioural biases it’s not confined to airline pilots. We are ALL subject to it.

As investors, it’s a behaviour we frequently exhibit – once we decide on a course of action, it’s hard to admit we might have made a mistake and change course.

Perhaps we bought shares in a particular company based on our belief that we would make money on them (and why else would we do so?). Things tick along nicely for a while. Then the company issues an unexpected profit warning. Suddenly, the share price takes a nosedive. Over the coming weeks and months, more bad news comes out and the price steadily continues to fall. But we don’t sell.

We often underestimate just how hard it is to admit to ourselves that we were wrong. Even if we can’t admit that, we have difficulties taking any action even if we believe that we weren’t wrong and it’s through no fault of our own that we’re now sitting on a loss. We STILL can’t bring ourselves to sell the shares.

Plan continuation bias is often the bedfellow of the twin behavioural biases, loss aversion and regret aversion. Loss aversion enables us to kid ourselves that a loss isn’t a loss unless we sell and not selling enables us to avoid regret. We’d rather lose money by doing nothing than to entertain the possibility of winning by doing something.

Of course, sometimes a stock can bounce back. Although we have no real way of knowing in advance, we nevertheless incline towards believing it will go back up. The data tells a different story. Research of retail brokerage accounts has shown that we tend to sell winners, which go on to outperform the losers we hold onto.

So, how best to avoid succumbing to plan continuation bias? I think there are two main tools we need in our arsenal:

Nothing is going to shield us more effectively from a myriad of behavioural biases than a rules-based investment process. To get you started, we have a guide of the ten investment principles we believe are crucial to consider which you can download for free here. We’ve also documented Bloomsbury’s comprehensive philosophy and process, which you can also download for free here.

The important thing, as James Montier points out in his book ‘The Little Book of Behavioral Investing’, is that it is essential that you focus on the process – which you have complete control over – and not the outcome, which you have far less control over. One thing is for sure, to give yourself the best chance of a good outcome (no process can produce a good outcome 100% of the time), you have to have a laser-like focus on your process.

I’ve written about this before, but there is no better way to a) hold yourself accountable for the decisions you make and b) inform your future decision-making process. First-hand accounts are recording events without having any knowledge of how things will pan out. Being able to tap into that raw information, unsullied by hindsight bias, is invaluable. “I write to find out what I think,” as someone once said.

Thankfully, succumbing to plan continuation bias when investing is unlikely to be life-threatening. But it is definitely wealth-threatening.